The Largest University in the World 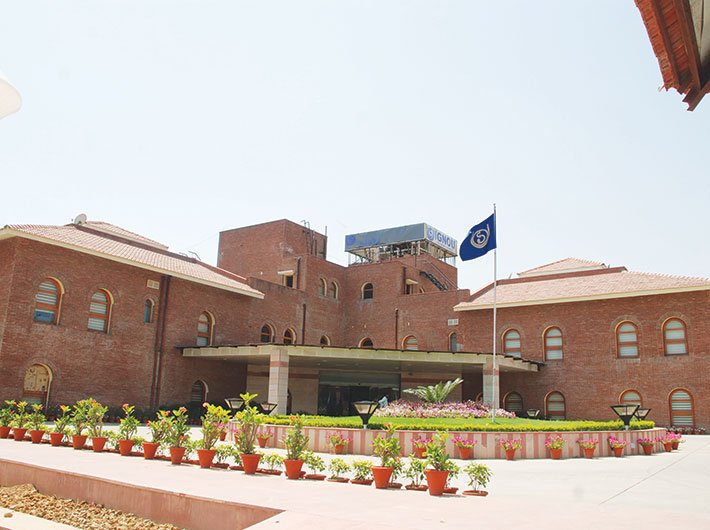 People go to school in order to get a proper education. Education is what most people yearn for in order to be well in life. When an individual has the right education, he or she can have more opportunities in life than those who do not have any form of education. With that, people go to college in order to pursue an in-depth study of the path they have chosen in life. College not only provides a certain microscopic look at how you will be in life but it will also be a testing ground for students.

Colleges and universities offer different kinds of courses that cater to different subject matter that students want to learn. The bigger the college or university, the better the facilities and the more courses are being offered. By now, one might wonder which university is the largest of them all? Find out which one.

The largest university in the world is the Indira Gandhi National Open University of IGNOU. IGNOU is found in Maidan Garhi, New Delhi, India.

It was named after the former Prime Minister of India Indira Ghandi. The university was built in 1985 with a budget of 20 billion Indian rupees.

The university is run by the government of India. It can house at most 4 million students making it the largest university in the world. The university was established in order to provide students with equal opportunities for higher education regardless of class and society. This encouraged the students to coordinate and set themselves up for a brighter future. The university also set the standards of education in the country as well.

The largest university in the world has five zones composed of the Viz, North, South, East, West, and North East. There are plans of setting up more satellite universities in Thiruvananthapuram in Kerala.

The university has 21 schools including the School of Humanities, Social Sciences, Sciences, Education, and many more. It also has 59 regional centers and 7 subregional centers. There are also over 52 overseas centers as well.

There is an approximate of 20 percent of the students in India are enrolled in IGNOU. There are over 175 academic programs that the IGNOU offers. The IGNOU also has a Research Unit that aims to facilitate workshops on research methodology as well as to conduct researches for different sciences. There are also other headquarters in other counties such as UAW, Qatar, Kuwait, Saudi Arabia, Indonesia, Malaysia, Maldives, Mauritius, China, Nepal, Sri Lanka, France, Mongolia, Samoa, and many more.

The university has over 1,462 staff that includes the faculty and has produced more than 800,000 graduates since 2010. With such a large faculty, one can immediately determine that the Indira Ghandi National Open University is one of the most prestigious schools in India.

Although one might wonder how they can cater to such a high number of students, the school is still one of the most sought after schools in the country as far as higher education is concerned.