The Rarest Flower in the World 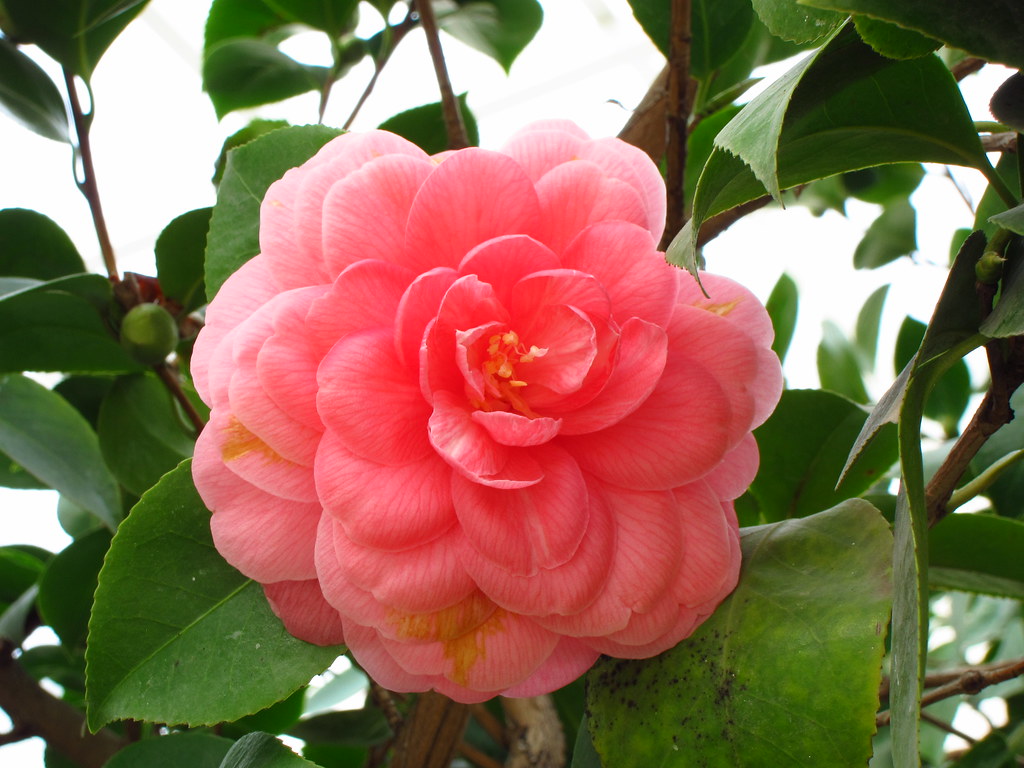 During the spring season, most flowers found in our garden will bloom and give life back to what was once a frigid landscape. The blooming season often times give more meaning to the word spring as the entire garden begins to lighten up with different colors from flowers. Even in desolate areas, one can still see a flower bloom. The cacti, even in harsh temperatures, are able to bloom flowers in order to provide beauty and reproduce.

Most flowers usually bloom to reproduce as the color and the fluid in the flower attract insects hence pollination happens. Some flowers also bloom in order to attract insects to feed on them much like the gigantic Rafflesia and the Venus flytrap. But, there is one flower in the world that is very rare that one might not be able to gaze in its beauty for long. Find out which is the rarest flower in the world.

The rarest flower in the world is the Middlemist’s Red Camellia.

The Middlemist Red Camellia was common in China but due to the widespread destruction of its natural habitat, there are only two left on this Earth. One can be found in New Zealand while the other is in a conservatory at Chiswick, West London.

The plant was discovered by John Middlemist in 1804 in China where the plant was named after the person who discovered it. It was thought that Middlemist even sold the flower to someone else before it got nearly extinct. Somehow, the plant managed to survive and was brought to the Duke of Devonshire’s conservatory where it cultivated and secured from extinction.

It turned out that the plant itself was very unique and was one of the only living breeds of its kind. There are a lot of camellias in the world but seven are still unidentified.

In order to preserve the beauty of the world’s rarest flower, the Chiswick House and the Gardens Trust and English Heritage funded a 12.1m Pound project to restore the beauty of the conservatory and enhance its security in order to protect the plant. Now, the gardens have reopened but people will have to wait until next spring to see the flower bloom.

They will surely be surprised that the flower itself might be named Middlemist Red Camellia but in fact, the flower’s color is bright pink.

It just goes to show that no matter how much destruction the world has brought upon a delicate flower, it is still saved by Mother Nature. Only humans who have no disregard for plant life tend to destroy nature itself. Thankfully, the conservatory now has enough budget to continue blessing us with such amazing beauty every spring.