The Least Explored Area in the World 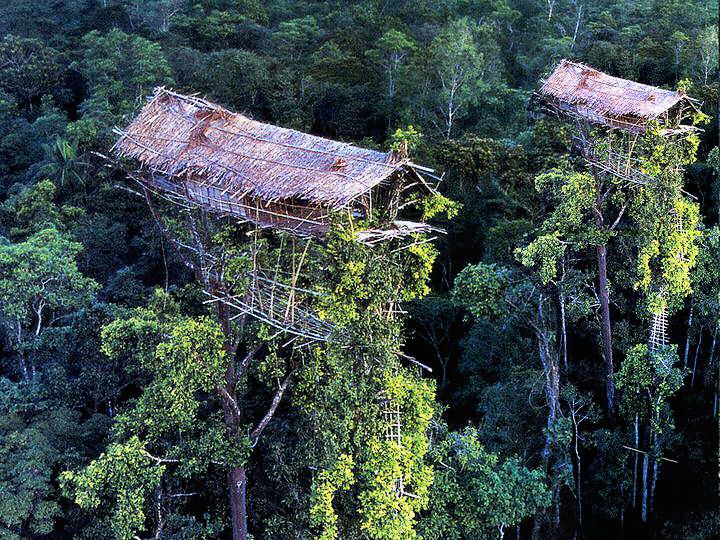 One good example is Mariana’s Trench in the Pacific. The place is so deep that not even modern technology can get to the deepest part of the trench. But, there is still one place on Earth that is dubbed as the least explored area in the world. Find out which place it is.

Travelers from all over the world know that the least explored area in the world is the jungles of Papua New Guinea.

It is one of the few places on Earth where the jungle and the rain forest is so obscure that it is still very difficult to map out even with the help of modern technology.

The jungle floor has not yet been properly explored as well. Papua New Guinea also holds some of the most secluded villages on Earth.

The country is one of the least explored countries on Earth both culturally and geographically. Papua New Guinea was once part of Oceania and was a territory of Australia before 1975. Today, it is now part of the Commonwealth and is a country on its own.

Animal and nature lovers will surely find it a treat to explore the uncharted jungles of Papua New Guinea. There are still secrets that are waiting to be unraveled inside the country due to its isolated location. The country is also one of the most culturally diverse countries on Earth and even then, there are still subcultures that are not yet discovered.

The country has over 850 indigenous languages even with a recorded population of only 7 million people.

In the different jungles and rainforest of the country, one can seek a myriad of birds and other animals as well as plants that are still waiting to be discovered. Many of the species found in Papua New Guinea have close genetic links to the animals found in Australia which means that the land was formerly part of the neighboring country. Papua New Guinea also hosts marsupial mammals such as kangaroos and possums that are not found elsewhere on Earth which adds more to its mysterious roots.

Up to this day, there are still animals inside Papua New Guinea that are still unnamed and undiscovered.

Scientists are keen on exploring the area for scientific purpose but the expedition itself might pose a problem for the territory in fear that it might open up problems such as exploitation.

With that, the country is one of the most mysterious, mystical, and least explored places on Earth. The rugged terrain, the thick uncharted rainforests and jungles, and the people that inhabit the country make it the most fascinating place to explore for eager scientists and explorers today.