The Most Endangered Monkey in the World 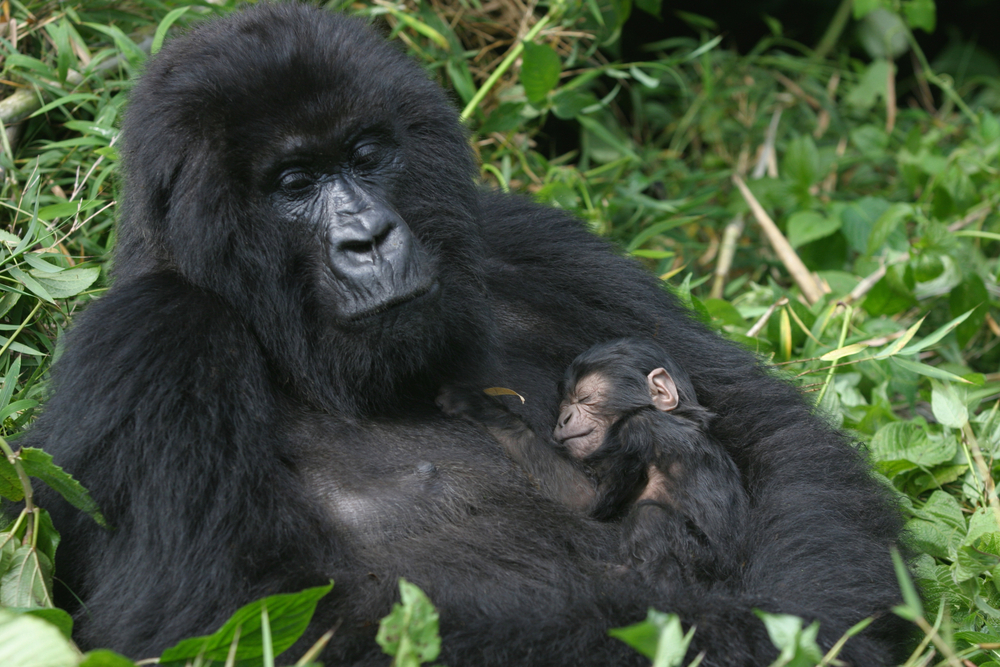 There are hundreds and even thousands of species today that are susceptible to becoming extinct. More and more animals are driven out of their homes and their source of food is slowly dwindling. This is due to the fact that humans are eager to expand their industry that it now invades the privacy of these creatures that also need the Earth to survive. People do not notice them now but in due time, humans will soon realize that we will have no exotic animals to discover or to be amazed at. Much of these vulnerable and endangered animals live in forests and jungles all over the world but none is more endangered than the most endangered monkey in the world.

The most endangered monkey in the world is the mountain gorilla in Africa.

Over the years, its numbers have dwindled to only 880 in the wild as of November of 2012.

There are only two main communities of mountain gorillas today. One is in Central Africa in Congo and the other is in Uganda. There have been reports that the species found in Uganda are different from that in Congo but there is no definitive proof that will pinpoint if the gorillas living there are in fact of another species.

These gorillas can weigh as much as 430 pounds for males while females usually weigh around 220 pounds. Adult males are called silverbacks with their silver-colored hair in their backs as they age. They are primarily terrestrial or they live in the ground rather than spend most of their time up in the trees. They walk on all four legs. They are also more active in the morning than at night and spend most of their time eating in order to sustain their massive size.

Over the years, the mountain gorilla has faced a lot of adversities. They have faced a lot of hunting and deforestation that drove them off their natural habitat. Only a few hundred have survived in the wild and continue to live through the efforts of organizations that aim to preserve them.

In December 2010, Virunga National Park has announced that there has been an increase in the population of Mountain Gorillas which made a clear point that the conservation efforts were successful but far from over. These gorillas have been subjected to complete protection and have been part of research to increase their population.