The Deadliest Tsunami in the World 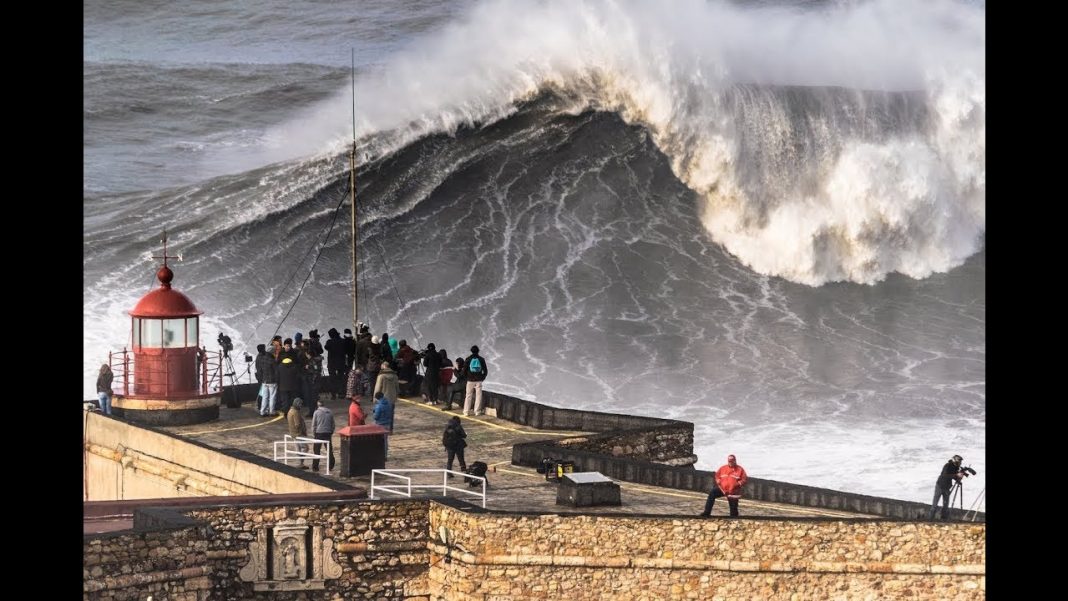 A tsunami is a repercussion of a massive earthquake that came from beneath the sea. Most of the time, tsunamis form in less than an hour after an earthquake. In just a few minutes, it can ravage an entire town. There have been lots of devastating tsunamis recorded all over the world but none is more destructive and deadly than what destroyed thousands of lives and even millions of others that have survived it.

The deadliest tsunami ever recorded was the tsunami that resulted in the 2004 Indian Ocean earthquake on December 26, 2004.

The epicenter of the earthquake was just off the coast of Sumatra, Indonesia. The earthquake triggered a series of tsunamis along the coasts of different countries all over the Indian Ocean. Indonesia was the hardest-hit country followed by Sri Lanka, India, and Thailand.

It killed over 230,000 people in the process and destroyed a thousand more coastal villages. The earthquake magnitude was at 9.1 and is the third-largest earthquake ever recorded. It lasted around 10 minutes and moved the Earth as much as 1 centimeter. The earthquake also triggered other earthquakes as far as Alaska.

The reason behind the devastation and the loss of lives was because of the lack of a tsunami warning system across the Indian Ocean. All of the victims were taken by surprise upon realizing that a huge wave was coming over their coastal community. People continued on with their lives after the earthquake and were fascinated by the sudden backlog of the water at the beaches. But, a few hours later, they were all taken by surprise at how powerful and devastating the tsunami as it hit their homes and buildings without a moment’s notice.

The Indian Ocean tsunami traveled as far as 3,000 miles and even reached Africa where it destroyed properties and killed people there as well.

The Tsunami society discovered that the total energy of the tsunami was equivalent to five megatons of TNT or twice the explosive energy used during all of World War II including the two atomic bombs used.

The death toll of over 200,000 people went on to become one of the ten worst earthquakes in history and the single worst tsunami in the history of humankind.

Indonesia was the hardest country hit by the devastation and the death toll rose up to 100,000. Other countries were under a state of emergency during the time as humanitarian services began in the area.

There was a lot to be blamed during the tragedy. One is the lack of tsunami warning systems and the other is because of human errors such as the destruction of the coral reefs and mangrove vegetation. These elements alone can lessen the impact of the tsunami as it hit the land.