The Most Prolific Spy in the World 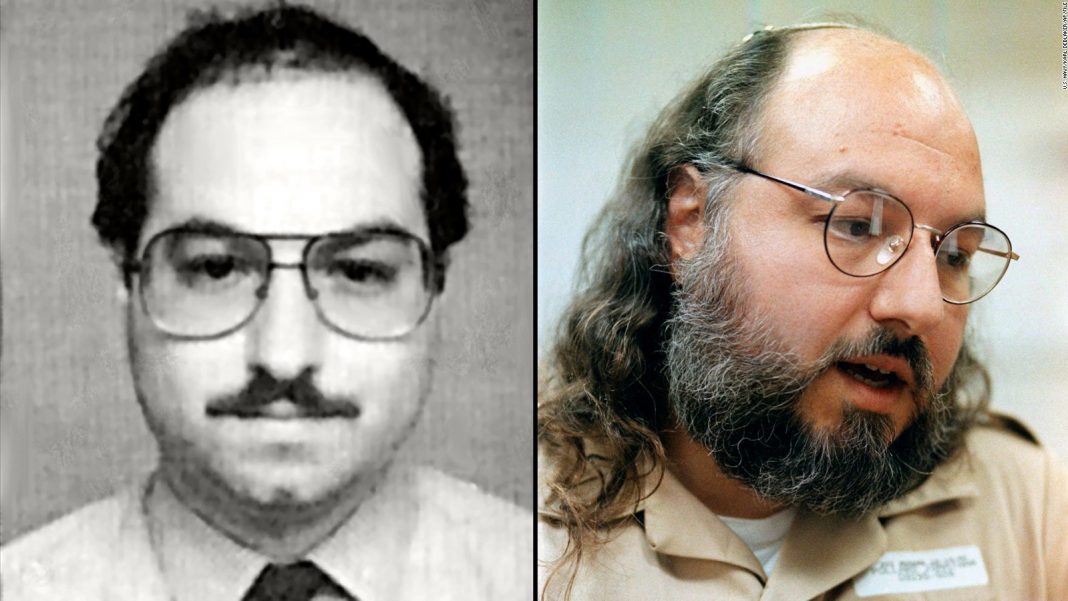 Espionage is one of the keys to outsmarting the enemy. It is a subtle yet powerful move for one country to another. Clandestine networks have always been present since the rise of countries. Spies are paid and work to extract information from the enemy while maintaining their cover in order to draw more information that can be used against them. In the silent war between countries, spies are the soldiers. This is why spies are highly skilled at being covert and manipulative. Most of the time, spies are usually people who, on the exterior, look naive and natural but are devious and resourceful.

Jonathan Jay Pollard is the most prolific spy in the world.

American spy who passed on information to Israel while he was working as an American civilian intelligence analyst. As an analyst, he had access to different kinds of information that other countries would try to get ahold of.

When Pollard began working at NIC/TF-168 which was an office inside the Naval Intelligence Command of the US, he met Aviem Sella who was a combat veteran from Israel who was a graduate student at New York University. Pollard revealed that he worked in the US Naval Intelligence and can acquire several intelligence for him to use as well as specific incidents that the US government as hiding from Israel. Sella has been wary since there have been sting operations against possible spies in the US every now and then but later on trusted Pollard. Pollard was able to draw contact with Pollard and began sharing information a few days later.

With each information he passed, Pollard earned $10,000 in cash and an expensive diamond and sapphire ring which he used to propose to his girlfriend. He also received a monthly payment for the information he shared.

By this time, he had sold different classified information to South Africa and attempted to sell other information through a third party. It was then that the US government realized that someone was leaking information from the inside and Pollard was reprimanded.

During the trial, even more of Pollard’s indiscretions were revealed. Aside from passing information to his different channels, he also passed information to a Royal Australian Navy which led to his demise.

The officer was alarmed that Pollard was sharing classified information to him but was also worried that it might be a ruse from the CIA. The officer reported back to his superiors which then told the US government that someone was leaking information from within.

Aside from selling information for money and wealth, Pollard was also discovered to have copied the latest version of Radio-Signal Notations which was a comprehensive manual on America’s global electronic surveillance network which could have been destructive to the US’s connections overseas.