The Most Ethnically Diverse Country in the World 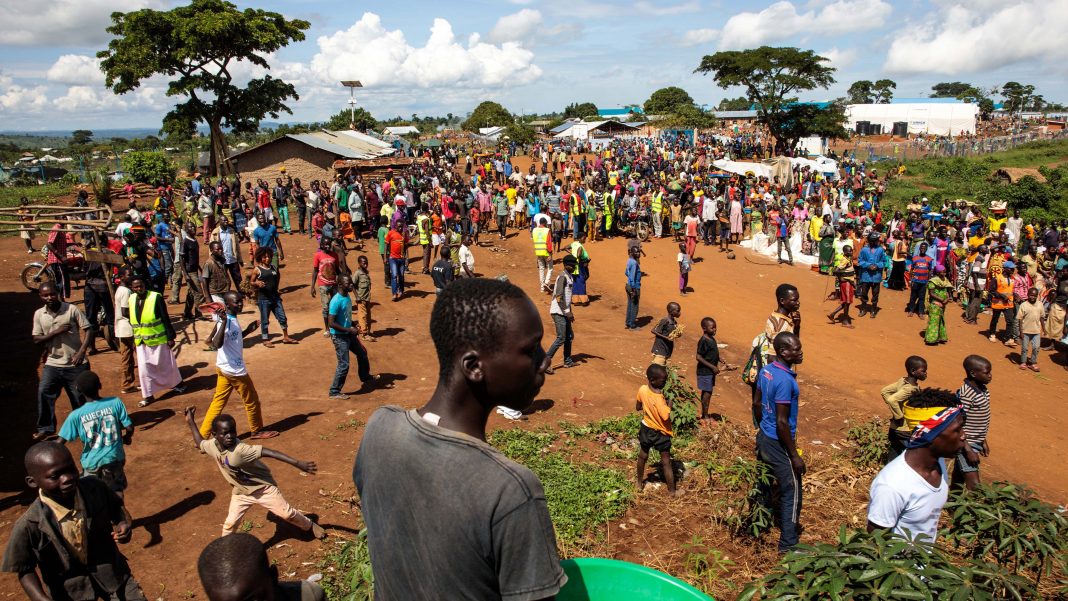 Humans inhabit the Earth’s surface and have been diversified into three major races. The Caucasians, the Orients, and the Africans are the three main races of human civilization. Throughout the history of mankind, all three races have flourished from different parts of the world and have conquered the Earth since then. As civilization grew, these races have interacted with each other and have gone on to live peacefully amongst each other.

With that, some countries usually welcome people from other races with open arms while others tend to focus on their own. This might come off as racist but ultimately, other countries do not have the massive influx of people from other colors living in their country whereas there are other countries that are ethnically diverse and have been known to live amongst each other in a peaceful manner. Find out which is the most ethnically diverse country on Earth.

The most ethnically diverse country in the world is Uganda.

According to a study by Harvard University’s Institute for Economic Research, Uganda has more than 40 different indigenous ethnic groups including the Iteso, Basoga, Banyankore, Baganda, and many others. All of these indigenous groups have their own language, cultures, and traditions that are different from each other.

The study that lasted a long 11 years proved all over the world that the East African country is the most diverse country in the world. On the other side of the spectrum, South Korea is the world’s most homogenous nation. This means that most of South Korea’s population is pure Koreans that do not have any mixture of blood and culture.

According to the study, Africa is the most exposed when it comes to diversification of races. In fact, 20 of the most diverse nations all come from Africa.