The Most Famous Fictional Detective 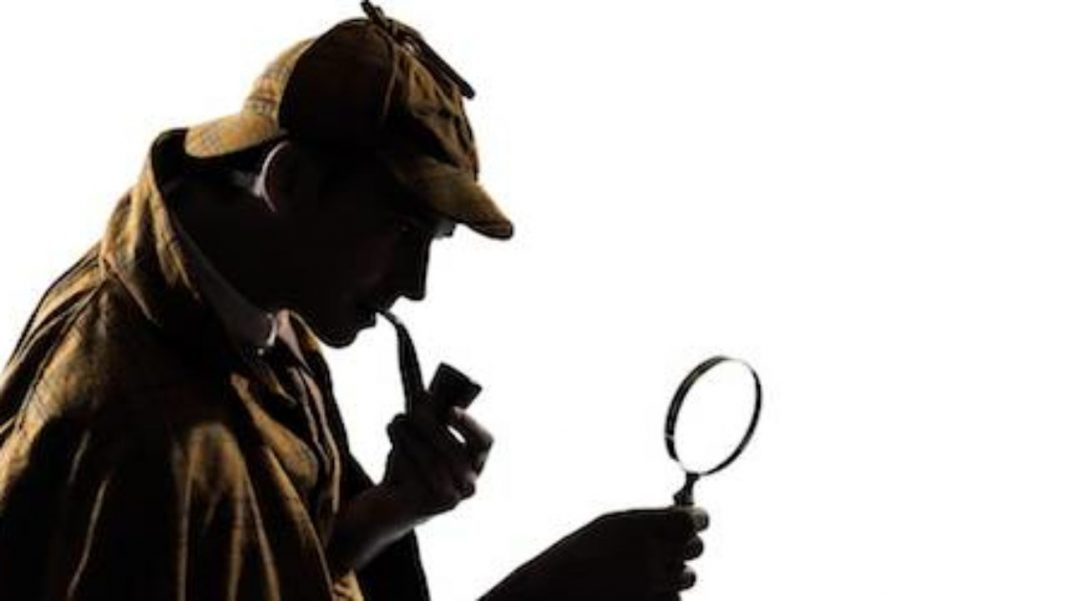 Everyone loves a good mystery story because of the excitement it brings to us. There is no other that stimulates us to think and use the logical parts of our minds other than mystery fiction. Everyone loves the adrenaline rush brought by watching the detective follow the clues, dodge the evil machinations of the villains, and ultimately solve the mystery in the end. Thus, many writers have conjured up their own detectives who will take on seemingly impossible-to-solve cases and be the heroes at the end of the day.

No list of fictional detectives is complete without the most famous detective created by the mind of Sir Arthur Conan Doyle.

Sherlock Holmes had truly been the most famous fictional detectives of all time. He was first introduced in the novel, A Study of Scarlet and since then, Sherlock Holmes had garnered the attention of many people from all ages around the world.

There are only a few things mentioned about the life led by Sherlock Holmes aside from him being the famous detective. From the story “The Last Bow,” it was deducted that he was born in the year 1854.

Random facts have been mentioned here and there in the four novels and 56 short stories which Sherlock Holmes had been featured such as the methods of deduction that he had developed as an undergraduate and the address of his home being at 221B, Baker Street, London where he also has his consulting detective service.

John H. Watson, or Dr. Watson had been the right-hand man and closest friend of Sherlock Holmes. They first met when Dr. Watson had been told by an old friend about Sherlock Holmes who is looking for a flatmate that he can split the flat rent with. When he learned that Holmes is a detective, he became impressed with his knowledge of chemistry, literature, and even forensic science. During their first case together, he then witnessed the amazing logical reasoning and deduction skills of Sherlock Holmes that he is famous for. They became the closest of friends when Dr. Watson recorded the work done by Sherlock Holmes in order to close their first case together after he learned that Holmes was not credited for his excellent work.

Dr. Watson had then been the personal biographer of Sherlock Holmes as proven by the 56 stories that were narrated by Dr. Watson himself.