The Most Famous Catacombs in the World 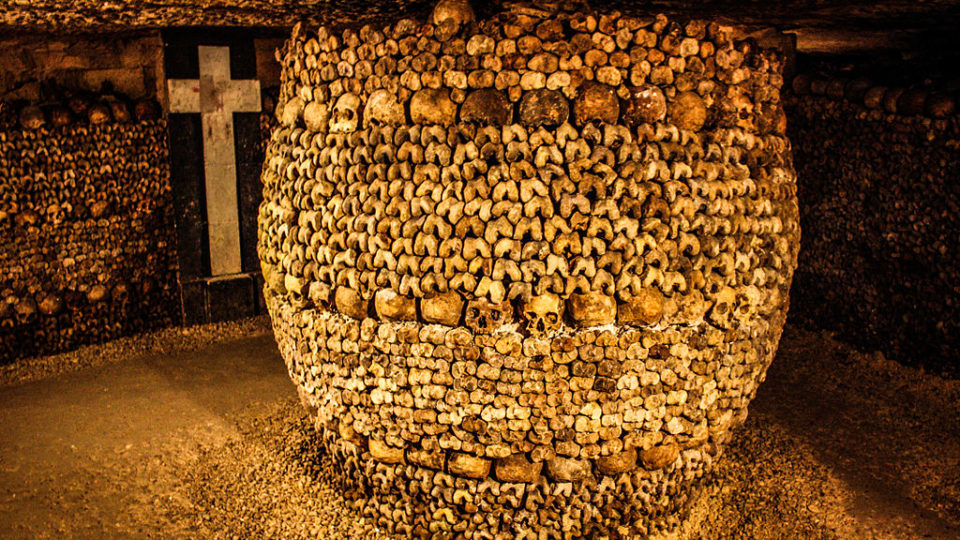 Earth is a very weird place for humans. There are thousands or even millions of spots around the world that humans cannot understand. Some of these spots include the Bermuda Triangle and a few of the sinkholes that suddenly appear. All of these continue to baffle the human mind. While these phenomena continue to stir up interest, there is one place on Earth that continues to be a mystery. One of which is catacombs. Catacombs are usually built to store the dead centuries ago when cemeteries and other burial places were hard to reach.

Some catacombs are usually hiding places for those who suffer from war and chaos. But, there is one catacomb on Earth that is famous for its mystery and mystique. Find out which is the most famous catacombs in the world.

The most famous catacombs are the Catacombs of Paris or Catacombes de Paris.

It is an underground ossuary in Paris, France. It is an underground cemetery built and opened in the late 18th century. By the 19th Century, it became a tourist attraction and became a sight to be seen by 1874. The catacombs were then closed down in September 2009 after a vandalism incident and were reopened in December of the same year.

In the early years of Paris, the city was a center of rich limestone deposits and these stones were made to become materials that would build the city of Paris. But, the deposits soon became depleted and the mines were abandoned.

The government took over and built a hospital and spent fortunes with the foundation alone. The hospital then collapsed after a series of cave-ins from underneath. More incidents of collapse and cave-ins occurred over the years and soon the area was closed. Renovations of the mine were then decided and the project successfully built passageways across the area. The government assured the people that the ground beneath them would not collapse and soon the catacombs were formed.

To this day, the walls of the catacombs were built with the use of skulls and femurs of unknown men and women. This provides an eerie feeling to the tourists and dwellers that come to experience the Catacombs of Paris. There is also an ongoing tale that the Catacombs reach down to the bottom of the Earth and that it is an endless passageway. One could get lost inside the Catacombs of Paris.

In fact, the Catacombs of Paris is the resting ground for the bodies of the dead from riots that happened across the city.

Aside from that, the Catacombs were also used during World War II wherein the French Resistance used the tunnel system to get in and out of the city. At this time, German soldiers also took advantage of the catacombs and made it an underground bunker.