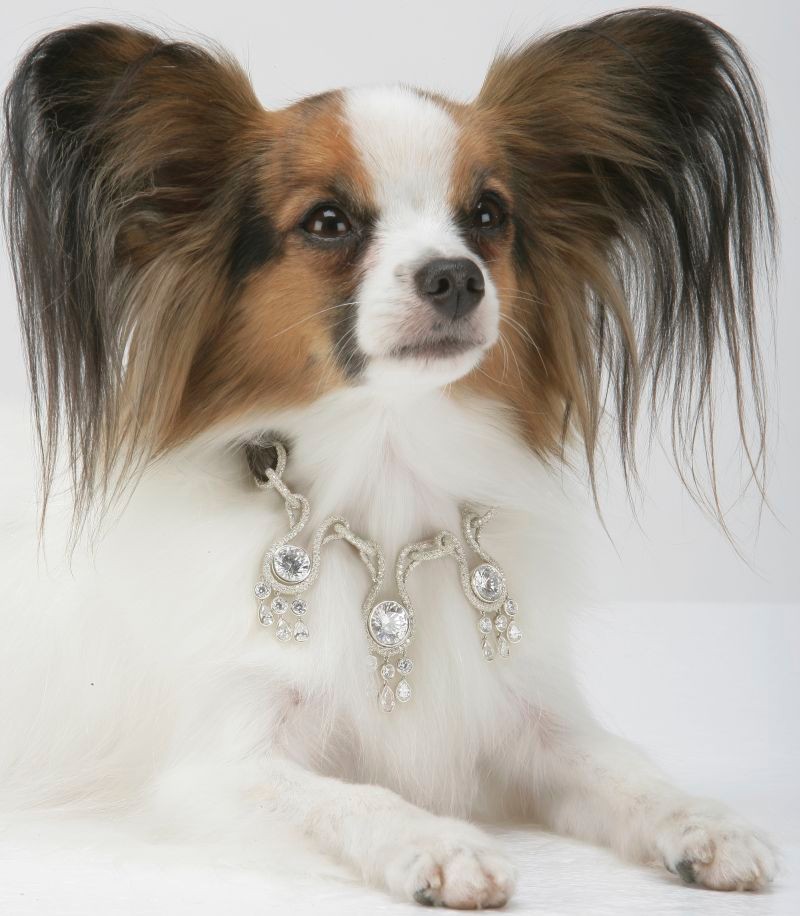 On the other hand, a good dog owner provides his pet with its basic necessities, such as shelter, healthy food, and clean water, among others.

If the canine is sick, he takes it to the veterinarian for a check-up. At times, he may also want to pamper his pet from time to time.

He may take it to a pet salon to have its fur-trimmed, ears cleaned, and nails clipped. There are also other people who give them pet accessories, such as collars. If you can afford it, then, you may even want to purchase the world’s most expensive dog collar.

The Bugatti of All Dog Collars

The Amour, Amour is tagged as “the Bugatti of all dog collars” due to its staggering purchase price which costs $3.2 million, the most expensive dog collar in the world. This dog collar weighs at 52 carats. There are 1,600 pieces of diamonds that are encrusted to this accessory.

The diamonds are featured in three tiers and the inspiration for the design is drawn from a chandelier. It has a 7-carat, D-IF, color-grade, brilliant-shaped diamond as its centerpiece.

Other materials that were used for the creation of this collar are crocodile leather, 18-karat white gold, and platinum.

This specific collar is a creation of I Love Dogs Diamonds through its La Collection de Bijoux. Each collar that is included in the creation is custom-made and hand-set. Due to its intricate design, it may take around eight to twelve weeks for the company to complete its creation.

If you think that $3.2 million is just too much for a dog collar yet still wants something that is luxurious for your pooch, then, there are still other choices that La Collection de Bijoux can offer you.

One of them is the Amour de la Mer, which literally translates to “love of the sea”. The pendant of this dog collar is blue sapphire one that weighs in at 8.5-carat. You can also find 600 hand-set diamonds in this accessory. The leather band is also made from ostrich skin, which makes it durable and flexible. This particular dog collar costs $899,000.

Love can surely buy you diamonds,right?