The Only Carbon Negative Country in the World 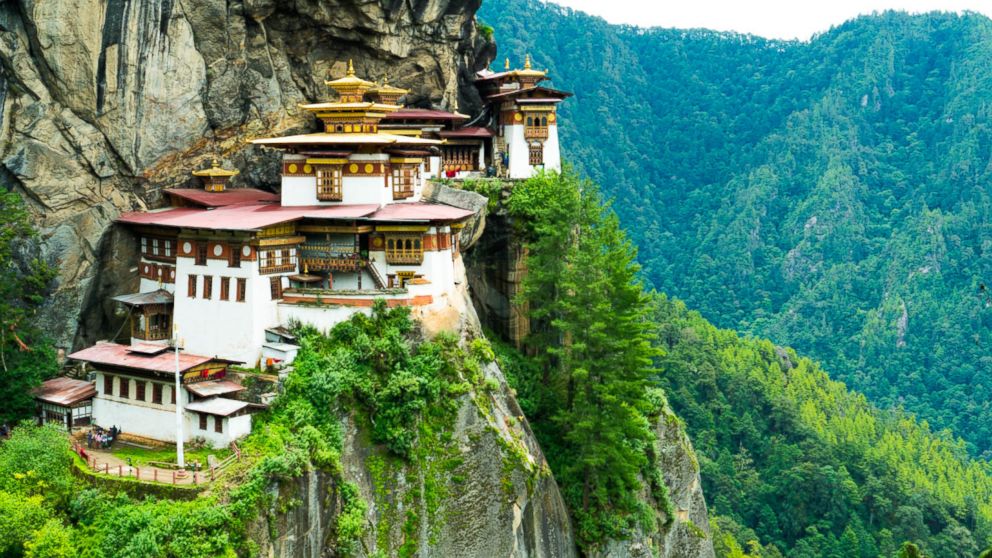 As a result of climate change, calamities and disasters are already becoming more and more deadly. The whole planet is getting hotter which leads to the melting of ice and glaciers, thereby, increasing the sea level. It is a domino effect that has started with the increase in carbon footprint, which is the total carbon dioxide that an entity, whether an individual, an organization, a product or an event, emits to the atmosphere.

A lot of environmentalists urge different countries to minimize their carbon footprint.

That way, there will be lesser contributors to climate change and its adverse effects. These environmentalists dream of living a planet that is carbon neutral.

Bhutan is considered to be the world’s only carbon-negative country. This tiny country is located at the eastern end of the Himalayas, with China and India surrounding it. Due to the land size of the country as well as its remote location, it was not able to grasp the effects of globalization. They were able to enter the world economy late. As such, they had the chance to clearly evaluate the pros and cons of world capitalism, especially how it affects the environment.

According to the constitution of Bhutan, 60% of their country should remain forested. As of this time, around 72% of the country is covered with forests.

They even set a world record in 2014 where they planted 50,000 trees in just a single day. As a result, the forests absorb three times more carbon than what the country can emit. Most countries usually struggle to become carbon neutral, but in the case of Bhutan, they are designated as carbon negative.

The strong commitment of this country to reforestation and minimizing carbon emissions is due to their vulnerable geographical location.

The Himalayas is an area that has experienced the negative effects of climate change, such as disruptions in water supply and drastic weather changes. In that case, both the government and the people of Bhutan seriously address this concern. Otherwise, their own lives will surely get affected.

While the government works on improving the nation’s economy, they also do not want to compromise the environment.

They have proven that a country can both develop the economy without sacrificing too much from the environment. Bhutan should be an example for other countries, especially now that all people are already experiencing the effects of climate change.