The Most Impenetrable Castle in the World 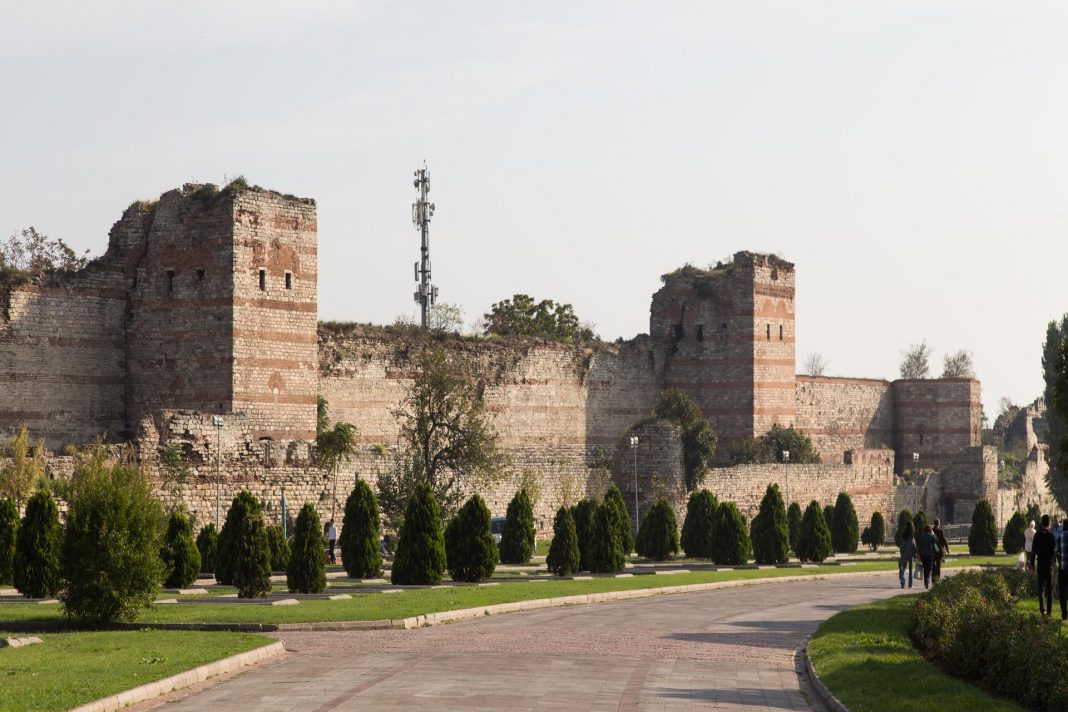 Castles have always been known to be the home of the royal family. It is also the most protected place on any kingdom which is why castles need to have good defenses in case an opposing force decides to invade their land. Most castles are strategically placed and built that should fend off incoming invaders. Walls should be tough and moats need to be in place in order to defend the castle from the enemies.

No matter how tough a castle might look like, there will always come a time that it will fall down and the enemy will take its place. But, there is one single castle that has been impenetrable all these years. Although some might say that it has fallen several times, over the course of its time, the castle seemed to have only fallen only three times and have been sieged countless times for many many centuries.

The most impenetrable castle is Constantinople.

By the 12th century, it was the largest and the wealthiest European city in the world hence many sought forth its wealth and power.

The famed city was known for its tough defenses. It was besieged numerous times by different factions that wanted to take over the entire city but it was only taken by the army of the Fourth Crusade in 1204, another by Michael VIII Palaiologos in 1261, and by the Ottoman Sultan Mehmed II in 1453.

It was only these times that the castle was struck down but many other attempts to invade the castle have been proven to face the challenge of the walls of Constantinople.

The reasoning behind this is that the city itself is built around layers of walls. The first wall was built by Constantine I in which it was once again surrounded by another wall that stretched 2 kilometers of 1.2 miles to the west of the city. The second wall was built by Theodosius II in the 5th century.

The impregnable castle became home to various palaces and towers as well as domes and gardens that became the sacred place for the royals to enjoy. Due to its extreme defenses, the city of Constantinople enjoyed great benefits and flourished over the years.

Artistic and literary treasures could still be found inside the city up until today making it the center of culture, arts, and tradition from the time it was captured to this very day.

Although the city fell under the Ottoman Empire in the 1400s, it soon recovered and flourished once more and the city became alive again up until this day when it is now called the city of Istanbul.