The Smallest Mobile Phone in the World 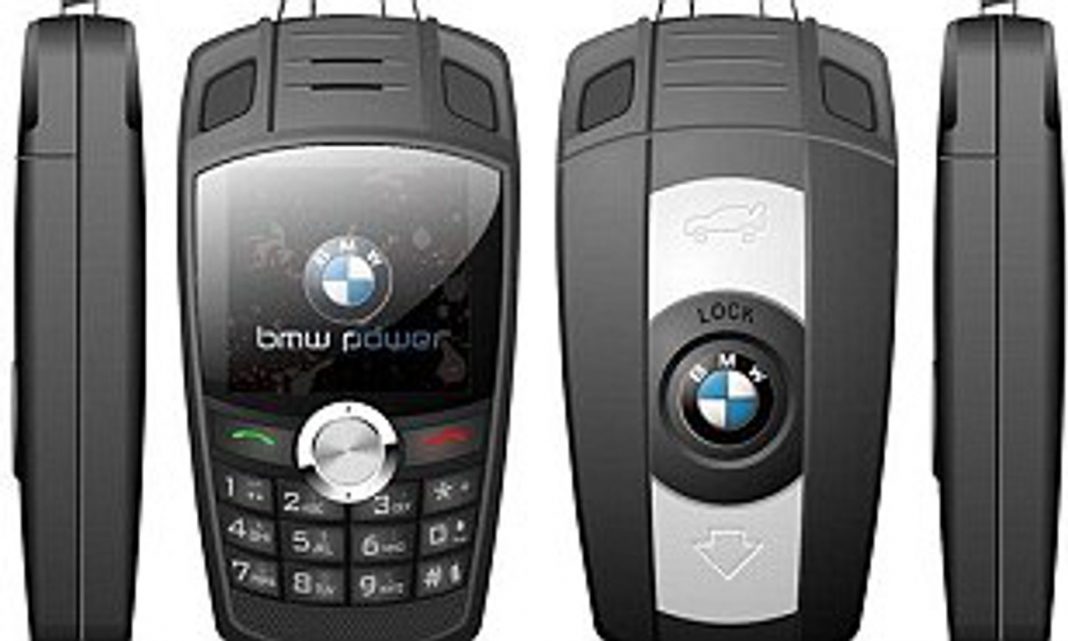 Mobile phones were large and clunky long ago. They would not fit in the pockets nor in purses. They run out of batteries after a few hours and are very heavy to carry around. As time went by, technology has upgraded and mobile phones are now easier to carry and have far more uses aside from calling and texting. Mobile phones today are now secondary to the laptop for getting direct information. One can even make calls while surfing the internet or arrange meetings and schedules.

Mobile phones nowadays have a lot of utility and they are getting smaller in size. There would come a time when a mobile phone would be as small as a microchip. But, that would be a thing in the future.

Priced at only 20 English Pounds, the world’s smallest mobile phone was used by prisoners to contact outsiders while they were inside the prison. Over 7,000 mobile handsets and SIM cards were confiscated during a sweep over the British prison system.

The smallest mobile phone is small enough that it may be mistaken as a simple toy. It is made out of plastic so metal detectors would not be able to detect the phone during the sweep.

In the presents, these mobile phones can be purchase through an auction site for the minimal price of 40 English pounds. The phone has a BMW logo embedded into it. In fact, the smallest mobile phone is as small as an actual BMW key but is fully packed with features such as an MP3 player and an FM radio. It even has Bluetooth in order to send receive various information.

The mobile phone has a 128×128 resolution with a 1.1″ OLED screen. It can support T-flash card memory and has a single SIM card slot. It has a polymer lithium-ion battery that can last up to 120 hours of standby time and 3 hours of usage time.

The smallest mobile phone in the world has dimensions of 69x35x15mm.

Based on how small the mobile phone is, it is very easy to slip it inside a highly guarded facility like prisons. This is why the UK government has ordered that the confiscated mobile phones will be destroyed and that law has passed that gives prison authorities that power to dispose of mobile phones and other unauthorized property inside the prison facility.