The Most Subscribed Magazine in the World 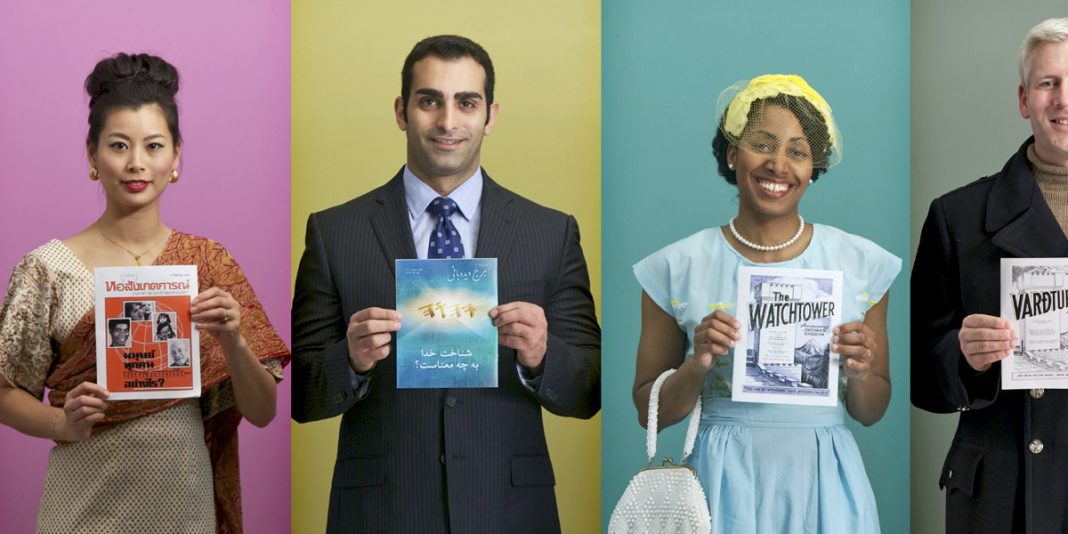 Magazines are just a few of the remaining publications that are still viable today. Most of the time, the internet has become the main source of information but magazines are still capable of dishing out new and effective methods of information sharing. Not long ago, magazines were the hype. People would want to work on a magazine company and share their thoughts with its readers on a monthly basis. Magazines like People or US Magazine have people clamoring to become one of their contributors. And rightfully so, as they begin to publish different stories for different magazines, the sales went up and magazines become the thing.

As magazines become popular especially in the 80s and 90s, more and more magazine publications open and begin selling more. Vogue and Metro became prominent during the 80s and 90s. Reader’s Digest and Time Magazine have always been one of the go-to magazines for information and current affairs.

Sadly, Reader’s Digest has stopped publishing magazines some time ago and it is evident that Time Magazine and other publications are suffering from the overwhelming power of the internet.

But, there is one magazine that has stood the test of time and is still the number one published magazine of all time.

Find out which is the most subscribed magazine in the world today.

The most subscribed magazine in the world does not come from the fashion world nor does it entail beauty secrets.

When people talk about magazines, they instantly say that beauty and fashion magazines take the cake for being the most subscribed magazine in the world. It may come as a surprise that not all beauty magazines are known throughout the entire world but only a few have been published outside of America. With that, the magazine that has the world taken by storm is a religious magazine. In fact, all of the other publications do not even come close to how many copies have been sold and how many languages it has been translated.

The most subscribed magazine in the world is The Watchtower.

The Watchtower is a monthly American magazine. It is an illustrated religious magazine that was first published in 1879. It is published in more than 200 languages all over the world and even reached up to 45 million copies.

It is published by the Jehovah’s Witness group and aims to honor Jehovah God.

Most of the topics in the publication are all about the good news that God’s kingdom will soon end all of the evil that has run rampant across the world. It also promotes good faith and promotes the word of the Bible. The Watchtower has been published since 1879 and has kept on doing so up until today. The magazine is a nonpolitical publication and aims to avoid any political issue as well.

Aside from the Watchtower, there are also other more popular magazines that have made records worldwide. Reader’s Digest and Time Magazine have been known to be popular publications but they have never been able to reach the worldwide notoriety of which the Watchtower has earned throughout its years of being published.