The Most Mysterious Place on Earth 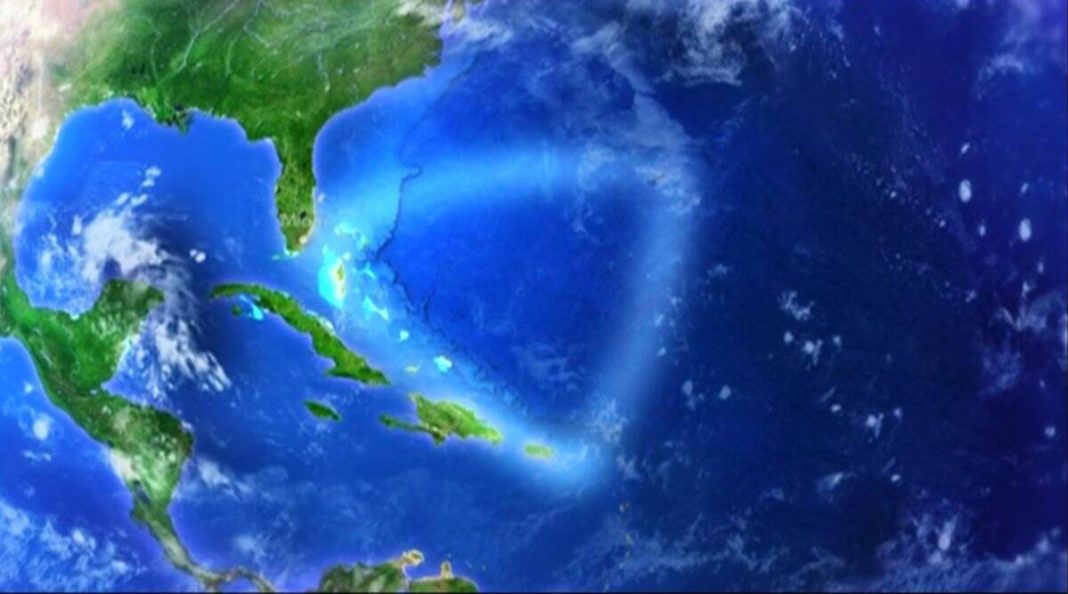 Humans have searched far and wide and discovered countless things on Earth but there are still a lot of places on our planet that we are not able to understand. Mysterious places and phenomena pop out once in a while that we find very difficult to understand. It will take an entire team of scientists and researchers to fully understand what the phenomenon is about. But, none is more strange and unique than the most mysterious place on Earth. This place has been the center of controversy ever since the first incident happened in the area. Even to this day, this mysterious place is still avoided by many people. Find out which is the most mysterious place on Earth.

The most mysterious place on Earth is the Bermuda Triangle also known as the Devil’s Triangle.

The region is widely popular due to the fact that strange occurrences and disappearances have been recognized over the past 50 years. Pop culture has attributed the disappearance to paranormal activities but there is still no scientific evidence that detail the disappearance of hundreds of flights and ships in the area.

The Bermuda Triangle is an area in the Atlantic Ocean flanked by Florida in the USA, Puerto Rico, and the small island of Bermuda. By tracing all three regions, one can form a triangle hence it was then called the Bermuda Triangle. The first-ever allegation of disappearance in the Bermuda Triangle happened on September 16, 1950, when Flight 19 disappeared. Flight 19 was a group of US Navy TBM Avenger bombers that were in training. The last few lines that were heard from the pilot was that they were entering white water and nothing was right.

There have been many incidents that have happened inside the Bermuda triangle and one of the earliest known incidents happened with Ellen Austin. The Ellen Austin was a ship wherein the crew and its passengers suddenly disappeared and left the ship floating around at sea. There were no casualties found in the vessel which made the experience even more mysterious.

Another incident regarding the Bermuda Triangle happened on March 4, 1918, when The USS Cyclops suddenly went missing along with its crew of 309 people after setting sail from Barbados.

Several more followed including the disappearance of aircraft like the Douglas DC-3, KC-135 Stratotankers, Star Tiger, and Star Ariel.

The Connemara IV was a pleasure yacht that was found adrift in the southern part of the Bermuda Triangle wherein the crew had vanished yet the yacht remained afloat even after three succeeding hurricanes have passed on it.

Even up to this day, there are still numerous reports of aircraft and ships that suddenly went missing only to reappear without any crew or passengers. Some might believe that pirates have closed off the area and that the weather within the region can be the cause for the sudden disappearance of airplanes but there are still many who believed that the area is cursed and that a sea monster is actually living in the region.