The Oldest Bridge in the World 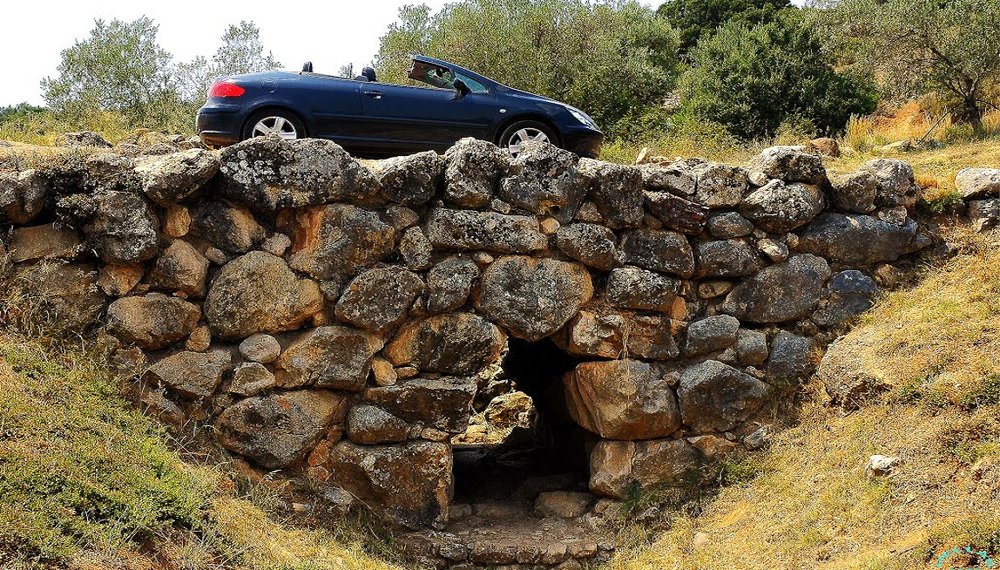 A bridge is a landmark wherein it is used to connect two major landmasses. One may use a bridge in order to cross a certain body of water like a river or lake while others use it in order to gain more access to transportation. A bridge is very important especially for those who trade goods in different market areas. This is why in ancient times, a bridge is very important and is also a place where thieves gather in order to loot any merchant that comes to cross a bridge.

For example, the Golden Gate Bridge in San Francisco, California is used by people to travel from one part of the city to the other. Another historical bridge is the Brooklyn Bridge wherein it has stood the test of time and is a witness of how New York has progressed.

In fact, some of these bridges have been built for over centuries and some of them are used up until this day. Find out which is the oldest bridge in the world.

The oldest bridge in the world is the Arkadiko bridge or the Kazarma bridge. It is a Mycenaean bridge built between the road from Tiryns to Epidauros in Peloponnese, Greece.

The bridge is theoretically built during the Greek Bronze Age. It is made of the typical Mycenaean manner of Cyclopean stones. The bridge is 22 meters or 72 feet long, 5.06 or 18.4 feet wide, and is 4 meters or 13 feet high. The bridge was built in the Late Helladic III circa 1300 to 1190 BC. Up until this day, the bridge is still being used by locals.

Bridges are known to transport goods and merchandise. A lot of these happen during the medieval ages where people trade goods from one city to another. As the business progressed, people soon caught up that people need ways to make transportation better and safer for everyone.

Hence, bridges are built over rivers in order for merchants to transport their goods quickly and without any danger from thieves.

But, there are also instances that thieves hover around bridges in order to loot merchants off their products. These instances were then loosely based that trolls live under the bridge as thieves have been known to hide under bridges to trick people and steal their merchandise.