The Most Famous Female Political Leader in the World 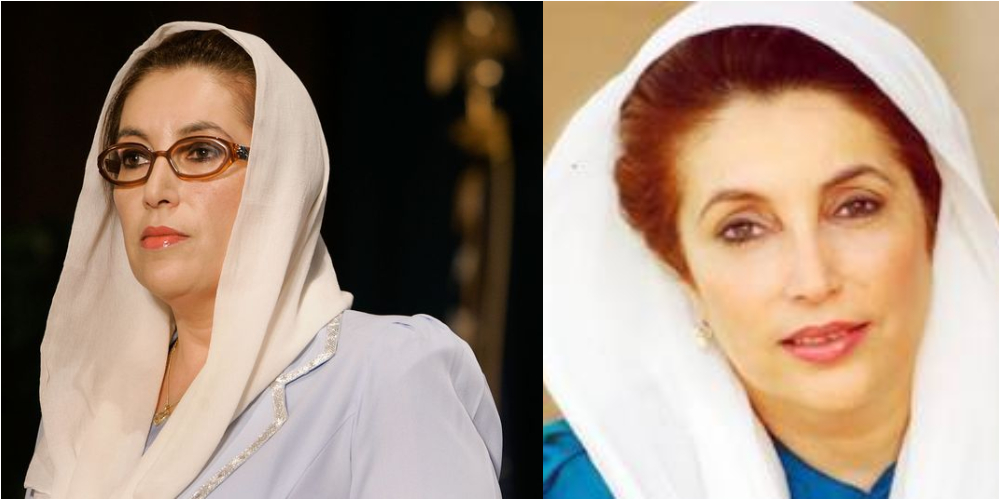 Women have always been in a position wherein power was at their reach but never held it. History has told us that women should only be at a man’s side. Women were known to be a man’s assistant at war or in ruling the kingdom but never does the ruling. But as time went by, women were stepping up and grabbing power for themselves.

She was a daughter of the former Pakistani Prime Minister Zulfikar Ali Bhutto. What made her famous in her country was the fact that she was by far the only female political leader in a Muslim dominant country.

Most Muslim countries do not approve of women leading a political party let alone their own country but Benazir was able to break through such point. Known for her charisma and political astuteness, she was able to give rise to Pakistan’s economy by making a lot of efforts in implementing policies that help the ailing economy.

She also increased the efforts in industrial and market development for Pakistan.

During her second term, she survived a bloody coup d’etat in 1995 but it only fueled her need to serve her country better. She soon enhanced the trading system in and out of the country that earned her a nickname of “Iron Lady.” Her enemies only call her as B.B. out of respect for what she had done to the country. In 1996, she was charged with corruption and was dismissed by the government under President Farooq Leghari.

She then went on an exile to Dubai in 1999. Nine years after her exile, she went back to Pakistan in order to continue running and helping her country. After a dialogue with President Pervez Musharraf, she was granted amnesty and all of her charges were dropped. She then became the leading opposition candidate as she planned on running once again.

But on December 27, 2007, Benazir Bhutto was assassinated in a bombing after leaving the last rally at a city just two weeks before the 2008 general election where she could have won.

After her death, she was named as one of the seven people to receive the award for the United Nations Prize in the Field of Human Rights.