The Largest Art Theft in History 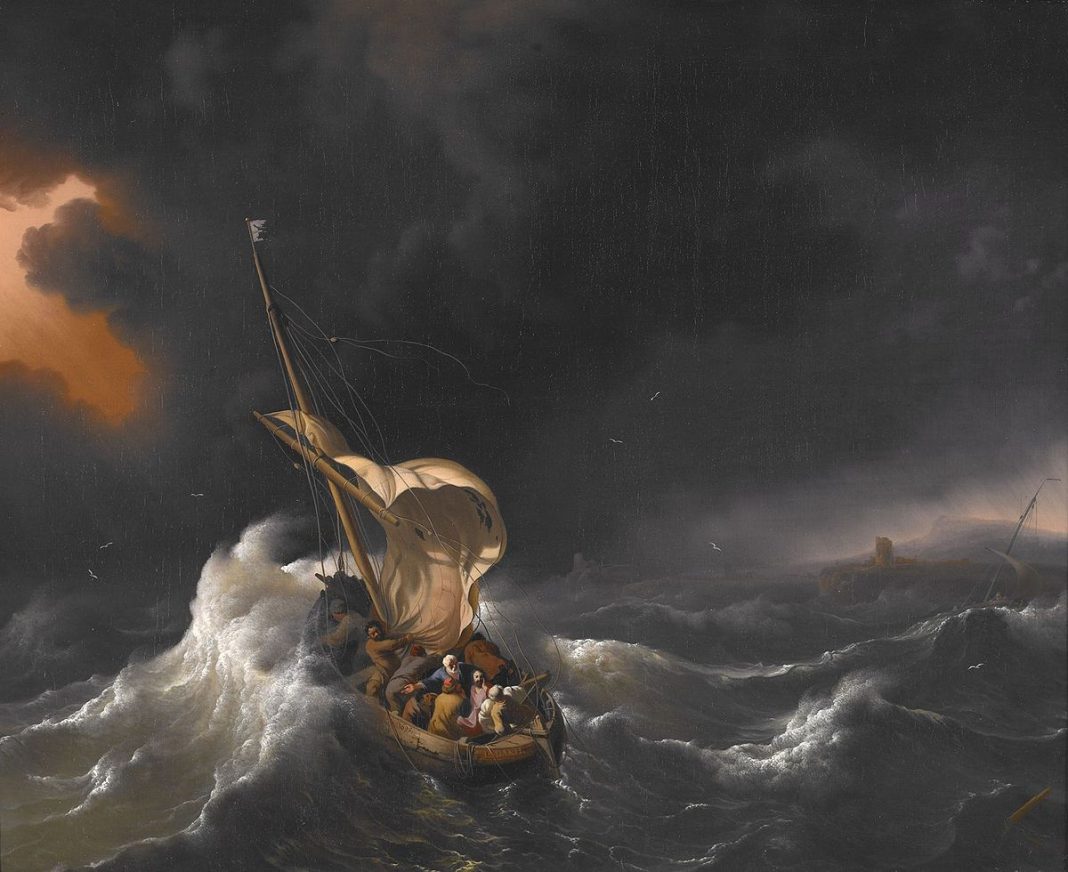 Art theft had been rampant due to the large amounts of money it can bring to the thieves once a valuable painting had been stolen and the right buyer is found.

As stated in Art Theft (2011) by National Portrait Gallery’s director Sandy Nairne, selling stolen art and antiquities internationally is worth as much $5 billion yearly which makes it one of the top international crimes.

So, it is not surprising to know that may criminals steal precious art treasures resulting in only 5-10% of stolen art being recovered.

Armed with fake mustaches, police uniforms, and a lie stating they received a tip about a disturbance in the museum, the two suspects were able to enter the museum’s premises. Inside the museum were two guards: one is sitting at the main security desk while one is doing rounds on the third floor.

The thieves managed to fool the guard in the control room to get away from the alarm button, which can alert the police, by asking him to give his identification card and stand facing the wall for verification whether he has a criminal record. It was then that the guard was handcuffed and he was told that they are robbing the museum.

A few minutes after, the second guard arrived and the two thieves immediately handcuffed him as well. They then taped the two guards’ hands, feet, and mouths in duct tape and taped them to posts, 100 feet away from each other, in the museum’s basement. Within the next 57 minutes, the two thieves freely roamed the museum while stealing valuable art pieces.

Among the stolen art pieces were valuable paintings amounting to $50 million each which were Rembrandt’s “The Storm on the Sea of Galilee” which is the only seascape painting of Rembrandt and Vermeer’s “The Concert” that is one of the known 34 paintings by Vermeer.

Other paintings include 2 more paintings by Rembrandt which are “A Lady and Gentleman in Black” and “Self-Portrait”, Govaert Flinck’s “Landscape with Obelisk”, Manet’s “Chez Tortoni”, an ancient Chinese Ku, a bronze eagle finial from a Napoleonic flag and 5 Degas paintings namely “La Sorite de Pesage”, “Cortege aux Environs de Florence”, “Program for an artistic soiree (1)”, “Program for an artistic soiree (2) and “Three Mounted Jockeys.”

All of these artworks amount to about $100 million which makes it the largest art theft ever.

Investigation of the Theft

Hundreds of leads and tips have been investigated by the FBI and private detectives hired by the museum. Unfortunately, all of them had lead to dead ends which frustrated the investigators. It was in April 1994 when they received the most promising lead: a letter stating the return of the pieces in exchange for immunity for the thieves and $2.6 million. After another letter from the writer saying that he’s unsure about his safety and he’ll think whether it is a good idea to give all the information he knows, no letter was received again by the museum.

It was last year that the FBI announced they have identified the art thieves in the Gardner Museum. They did not reveal the names of the criminals but they are members of a criminal organization and that the art pieces were transported to Connecticut and the Philadelphia region. Unfortunately, until now, the locations of the paintings are still unknown.