The Coldest City in the World 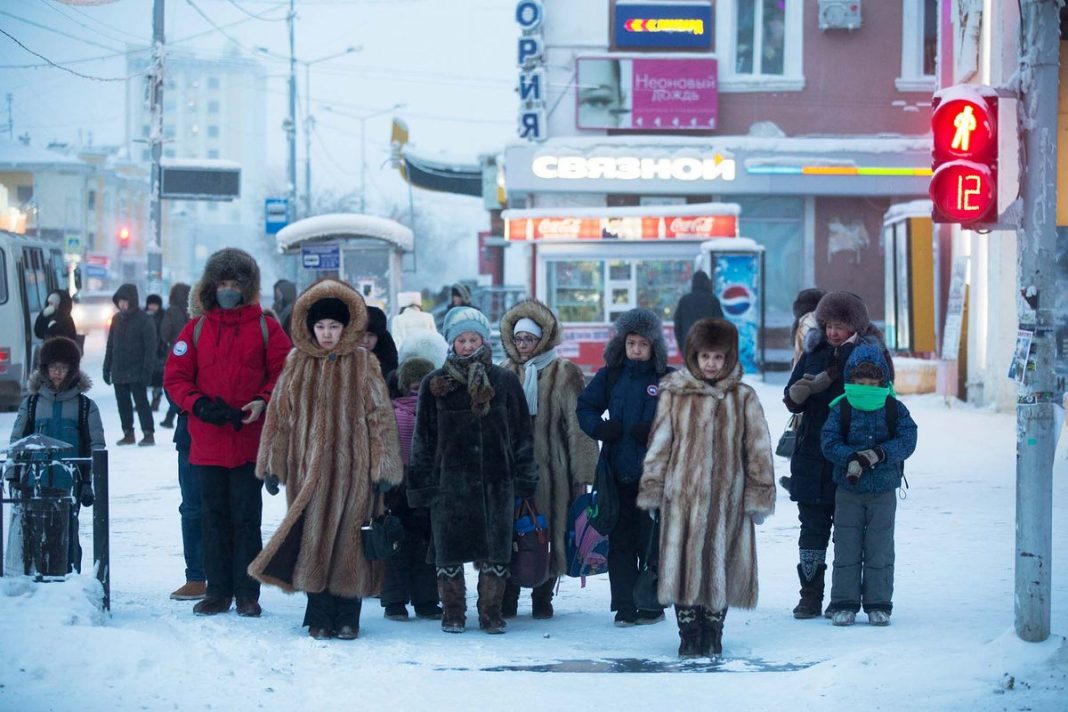 The Earth’s climate is rapidly changing. There are times when we experience different climate changes. Sometimes, just when we think that the summer is finally heating up, we get to experience storms and tremendous amounts of rainfall. There are also times that when we think winter is finally over, it extends over a few days to a few weeks. This rapid change in weather is due to the fact that people are not aware of the global warming changes that are currently occurring today.

Global warming is brought about by the different pollutions that are trapped inside the Earth’s atmosphere hence they warm the surface of the planet. In return, we get a whirlwind of different weather conditions.

With that, the Earth’s surface tends to experience different reaction such as having extremely hot weather or extremely cold conditions. Much of today’s metropolitan areas are now suffering from such conditions. Find out which is the city has the coldest temperature and if global warming has something to do with it.

Yakutsk is the coldest city on Earth.

At the surface, Yakutsk is a seemingly normal city in Russia. It can be found on the eastern side of Siberia. But, what people do not realize that it is the coldest city on Earth. It is a city of the Sakha Republic in Russia with almost over 250,000 people.

The city is 5,000 kilometers away from Moscow and is founded by the Cossacks during the 1630s. The people in Yakutsk are generally warm people but the temperatures of the city can drop to as much as -40C especially during the winter season. It even reached the world record of -64C. During the summer season, temperatures can only reach up to 30C and sometimes even lower at that.

People would wear heavy masks and jackets in order to protect themselves against the cold. Water would instantly freeze over if left outside. The Winter season in Yakutsk is long and cold while summer is often short and warm.

There is no other place on Earth that has reached extreme temperatures as Yakutsk during the winter aside from the North and South Pole. In fact, people would advise you to get inside during the winter and wrap yourself in thick blankets because it tends to get really cold up there.

Some might wonder how global warming contributes to the extreme weather conditions on the surface of the Earth? Global warming happens when there is a release of greenhouse gases that get trapped inside the Earth’s atmosphere. As the Earth heats up, polar ice caps melt and contribute to the lowering of the temperature of the planet. As the planet heats up, it also cools down.

This erratic process can outbalance the scale of normal weather conditions which is why to get super typhoons and extremely hot and cold climates every now and then. And with that, Yakutsk has become no exemption from the rule. Cold, unforgiving, and frigid, the city is still bustling as ever during the summer, spring, and fall season but it slowly shuts itself off during the winter.