The Biggest Hotel in the World 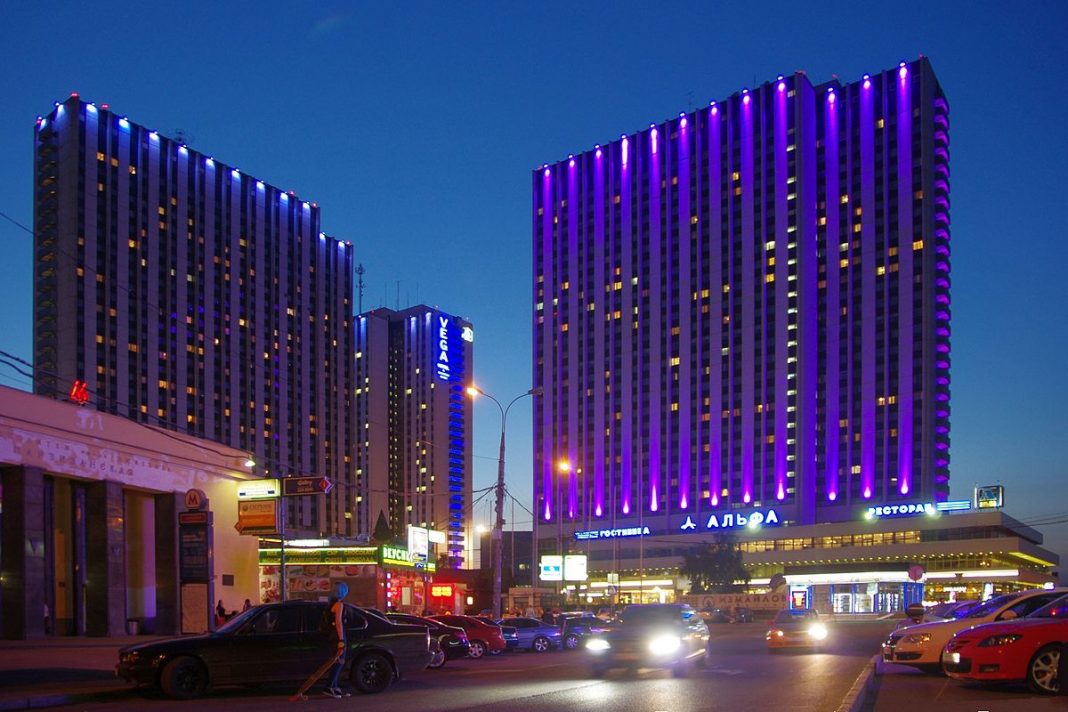 Hotels are very important for people who are traveling outside their local area. This is the reason why you would see a lot of hotels in every corner of the world.

The largest hotel in the world is Izmailovo Hotel in Moscow.

This is considered as the biggest because of the number of its suites or rooms that is 7,500. This is numerous compared to the number of rooms of the second largest, MGM Grand Las Vegas, which is 6,852. The Izmailovo Hotel has four towers that are 30-stories each. The towers are named Alpha, Beta, Vega, and Gamma-Delta.

This hotel was able to get the post for the biggest on the face of the planet and it was built in the Izmailovo village and Royal Estate in 1979. The place where it is standing is one of the historical areas in Moscow, Russia. Up until now, you would still see the remaining buildings of the former village in the area.

Aside from being the biggest, this is also known to be one of the favorite resting places of people who are historically famous. Emperor Peter the Great and his father used to stay in the place in the 16th century. According to records, the young Peter spent the majority of his young days in this place where it is.

During the Moscow Olympics in the 1980s, the hotel became the main place for accommodation. According to the owner, they were able to get the slot for the said event because of their reasonable price and the accessibility of the place to different areas for shopping and another point of interest for tourists and local residents. It is also near the Izmailovo Weekend market that is operating on Saturdays and Sundays. If you are going to stay in the hotel, the place where souvenirs and gifts are very affordable can be very accessible to you.

In 1998, this hotel has undergone renovation in order to make sure that they can still give the quality service that the clients are looking for. For the services that they offer, you can be sure that the concierge who will be assisting you can speak in English because this is the main language that they have.

There are also luggage rooms in the reception where you would find safety deposit boxes. And most importantly there are first aid points in the largest hotel. This is very important mainly because the number of people who are coming to the place is larger than what the ordinary hotels get. The different points are going to be for the different parts of the large hotel with four towers

If you are going to look at the Izmaylovo, there are big and small amenities that are being offered. There are restaurants, bank cash machines, dry-cleaning, billiard room, Internet café, and even pharmacies. It is claiming to offer the best service to different people even from foreign countries. This type of service is something that comes with a low price.