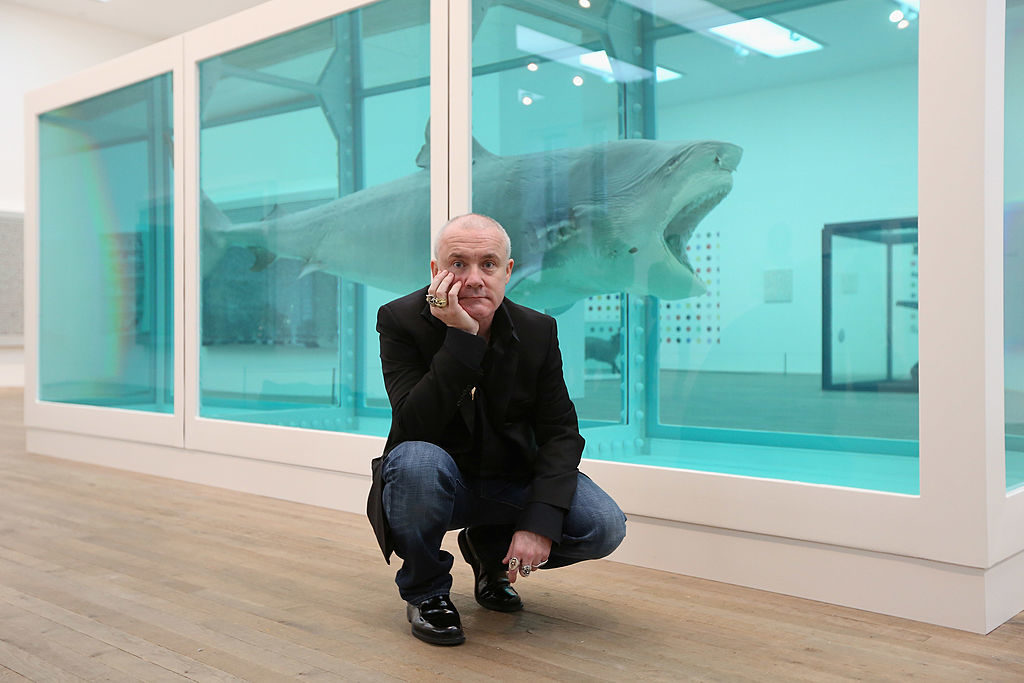 The arts are probably one of the highly appreciated things in this world. They range from paintings, crafts, sculptures, and anything else. People who engage in these arts are called artists and they take pride in their crafts. Artists may be limited in one field like painting while some are adept with the different forms of art. The Renaissance period was a great time and saw a boom in the world of arts as well as bringing forth big names in the art world. These great names would include Michelangelo, Donatello, Leonardo Da Vinci, and many more. The world is still inhabited by modern-day artists with their various contributions to the world of art. The difference today is that these artists are paid with their work and the better it is, the higher the pay.

Worth and Personal Life

Damien Hirst is noted to be worth around £215 million. Damien was born in Bristol England, UK around June 7, 1965. Hirst at a young age was rebellious and wild. He got arrested on numerous occasions due to shoplifting and several juvenile crimes. Despite his many disappointing attitudes, his passion and excellence in drawing stood out.

He won several school awards for his simple artistic works during his youth and he attempted to enter Jacob Kramer School of art due to the recommendation of his art teacher but he wasn’t able to enter. He did manage to enter the school after applying for the Foundation Diploma Course.

After he got out of college he then pursued more education entering the University of London studying Fine Arts from 1986 to 1989. During the years from 1988 to 1990, Hirst along with some friends worked in a series of exhibition shows. He sometimes organized such exhibitions until he further boosted his career in the early 1990s.

His first breakthrough was with his 1991 artwork entitled “The Physical Impossibility of Death in Mind of Someone Living”. His career boosted from then on with more of his works garnering awards even up to the late 2000s.

“The Physical Impossibility of Death in the Mind of Someone Living” was Hirst’s first breakthrough work. It was an artwork that used an actual tiger shark preserved in formaldehyde inside a giant display case. It was one of the finest works of contemporary art and the display measured around 14 ft. The art piece was sold for $8 million back in 2004. The art piece has since made several international appearances including the Metropolitan Museum of Art.

“For the Love of God” was a sculpture made by Hirst back in 2007. The art piece was from a skeleton platinum cast covered with over 8,000 pieces of diamonds. The art piece took £14 million to make and is estimated to price at £50 million.

Art today has been depicted in several modern way interpretations. It’s still important to note that not all artists get paid to do what they want but as long as they’re devoted to their crafts, then the money is just an afterthought.