The Biggest Ever Crowd Attendance in a Concert 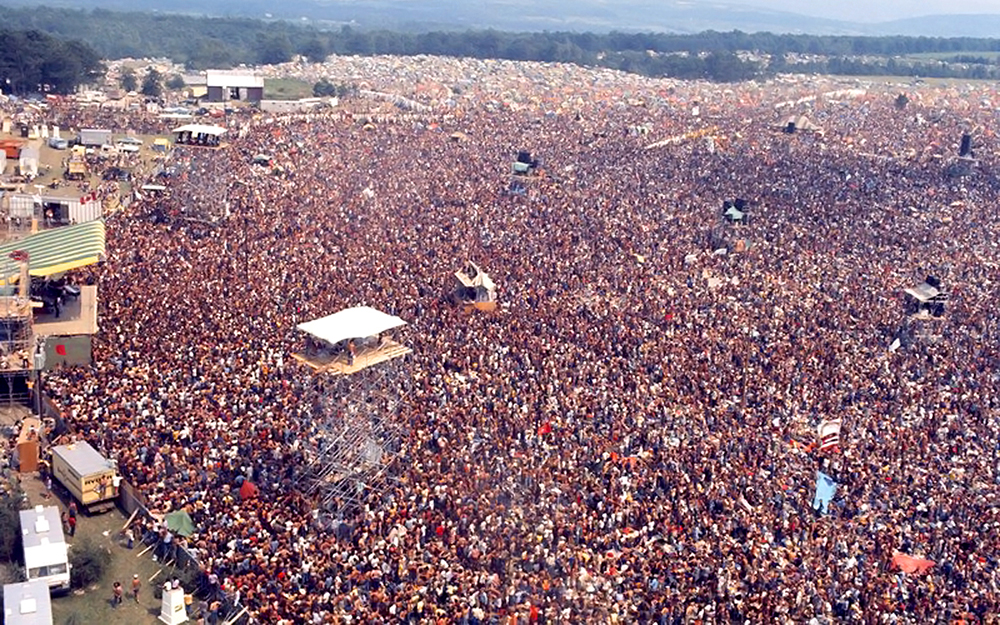 Have you ever been to a concert and thought to yourself while gazing at the crowd, “There are so many people, this could possibly be one of the biggest crowds in a concert ever!” You may be right about it having a lot of people, but about it being the biggest crowd attendance in a concert ever, may be untrue. Many of the concerts that you’ve probably been to lure in maybe a couple of thousands of people at the most.

Since there are over hundreds and hundreds of concerts that occur all over the world and the crowd attendance may be astonishing in number. But could you imagine a concert that holds a crowd attendance record of 3.5 million people? Now you’re probably thinking to yourself, “This is impossible!” But this is a true event.

Music legend Rod Stewart’s concert at the Copacabana Beach was the biggest ever crowd attendance in a concert ever. As mentioned above, 3.5 million people watched him for a New Year’s Eve 1994 performance. This record-breaking concert is included in the Guinness World Records as the “Largest Live Concert.” This smashing event occurred on December 31st, 1994 in Rio de Janeiro, Brazil.

With the 3.5 million individuals in the crowd, can you imagine how many of them can actually see what was happening on stage? Around 99% of the crowd probably couldn’t see too much because of their location in comparison to the people who were near the stage area. The concert couldn’t be any more but perfect for the New Year’s Eve celebration. The crowd enjoyed the beautiful and captivating Copacabana Beach and the massive crowd sang, danced, and celebrated together for this magnificent event.

It’s not a surprise that the rank goes to Rod Stewart because he is clearly a music legend in our generation today. He is a world-famous British singer and songwriter and one of the best ever selling artists of all time. He has sold a whopping 100 million records worldwide.

He captivates his audience with his distinctive raspy singing voice and has been working in the music industry for five decades. He was also voted as #33 in Q Magazine’s list of the Top 100 Greatest Singers of All Time. When he is on stage, he really captures the emotions of his entire audience with his famous songs and energy.

It is no doubt that Rod Stewart snags the record of having the biggest ever crowd attendance in a concert. It seems like he was born to be a performer and enchant his crowd with his unique vocal talent and presence. Imagine performing in front of 3.5 million people at a single event during a New Year’s Eve celebration? Not a lot of artists have the bragging right to performing even in front of a million people, but 3.5 million? That is definitely a record that will be hard to beat even for the future entertainers in today’s time.