The Richest Oil Country in the World 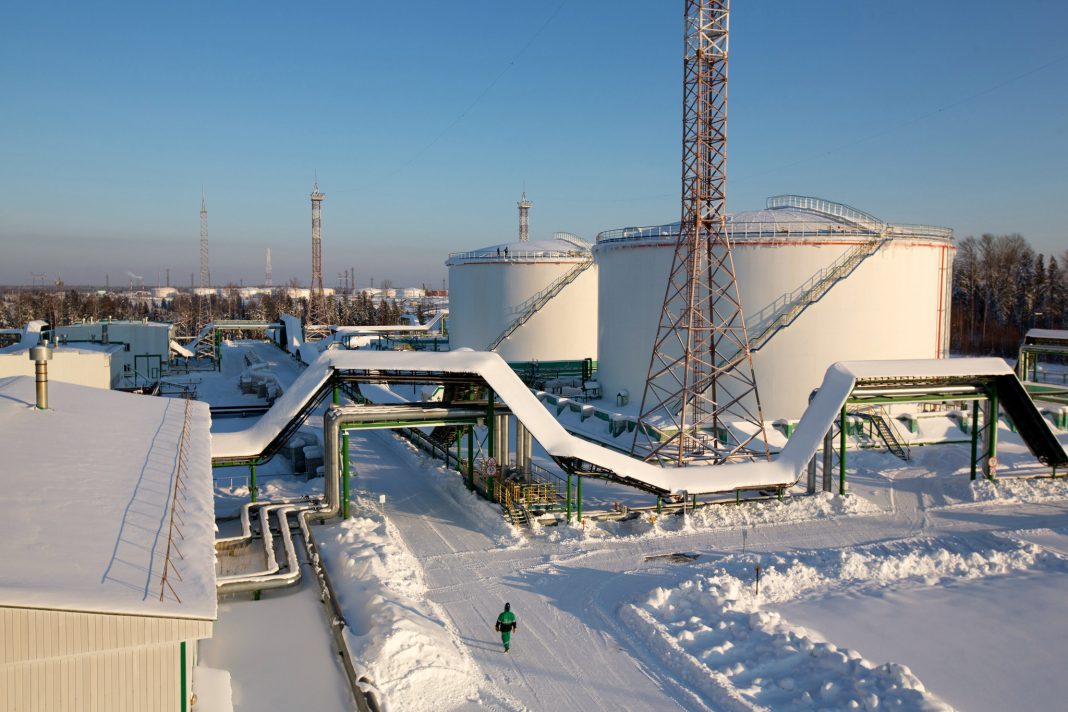 One of the best things about oil countries is the fact that they are the ones that are considered to be the richest. In this section, you will find different information about how rich Russia is when it comes to this element. This country is considered to be the largest contributor to it in the whole world. Many years ago, Russia has already proven to have a large oil reserve and until today, it is still one of the best sources of oil.

With this, it is indeed true that Russia is the richest oil country in the world.

In the year 2005, an estimated amount of 4.7 billion barrels of oil is found to exist in Eastern Siberia. The Russian Ministry of Natural Resources found out about this information. Russia is called the Big Bear and it is said that it is now able to gain a strong name in this industry in the 21st century.

When it is still part of the Soviet Union, this industry in this country is found to be at its peak. After this magnificent era, its economy suddenly went down but the great status that it has in the industry of oil made it another great country again.

After the petroleum market became stagnant because it suddenly fell during the collapse of the great Soviet Union, Russia was able to rebound in just a few years.

This country has proven its value in the petroleum market when it was able to produce 12.5 million barrels of oil in just a day. This was recorded in 1988. However, there were changes in the 90s.

The volume of the oil that was being produced has dramatically fallen to 6 million barrels every day. In the late 1990s, they decided to privatize the said industry. This became a great reason for it to be revived again.

There are other parts of Western Siberia where there is reserved fuel that is believed to be hidden until today. During the study conducted in 2011, it is found that Russia was able to produce oil that is almost 10,540,000 barrels per day.

With this, it was able to gain the post for the largest producer of petroleum in the whole world. With the continuous growth in production, it is expected that they will be able to advance in this type of industry in the coming years with the help of technology.

Aside from the decision of privatization, one of the best things that Russia did, in order to make sure that they will be able to gain more power in this type of industry, is to turn to different technological advancements that can make the processes easier. The largest when it comes to the fuel reserves are coming from the Western Siberian part. Russia may seem to be quiet compared to some of the oil-rich countries such as Saudi Arabia but it is giving the largest percent in the world’s oil reserve.