The Deadliest Prison Camp in the World 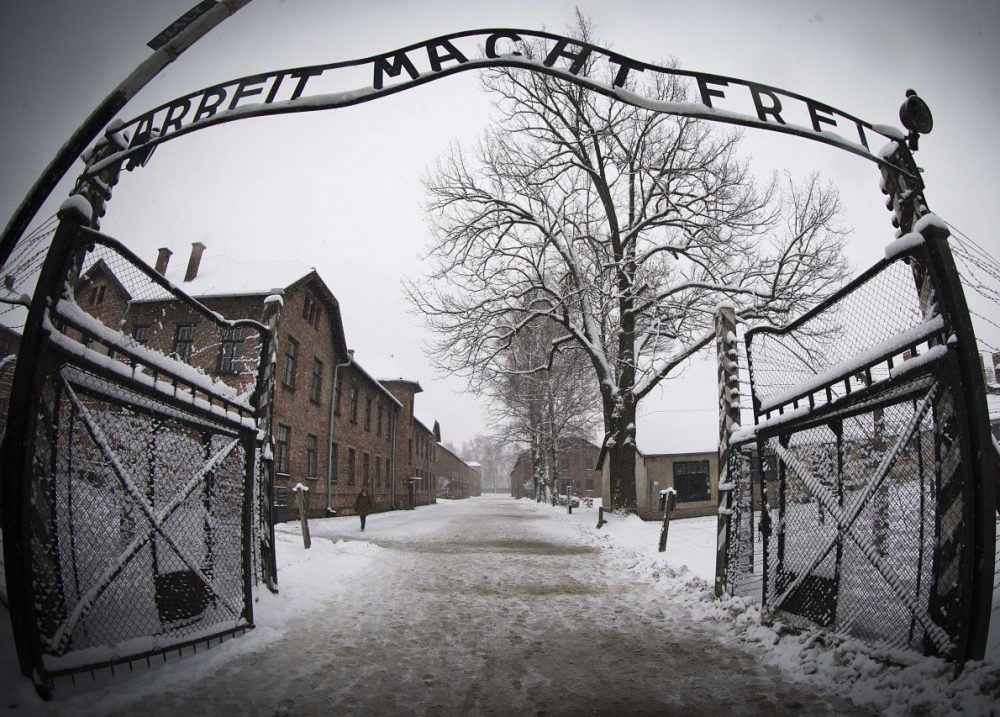 During World War II, many Jews were persecuted and were sent to prison camps. Most of these camps are secretly killing and torturing people whether they were Jews or not. Some Nazi scientists usually conduct human experiments on the prisoners of these prison camps and make use of their findings to fuel even more weapons for mass destruction. It was a time when the people of Europe were finding ways to get out of prison camps. But, there is one prison camp amongst the hundreds that were scattered all over Europe that is well-known to be the deadliest of them all. Find out which is the deadliest prison camp during World War II.

The Auschwitz Concentration Camp was the deadliest prison camp to have ever built.

It was a network of concentration and extermination camps. It was operated by the Third Reich by Nazi Germany during World War II.

Auschwitz has composed of Auschwitz I, Auschwitz II-Bikenau, Auschwitz III-Monowitz, and 45 other camps that surround the three main camps. The Auschwitz I was first established in May 1940.

The first batch of prisoners came in September 1941. Auschwitz II-Birkenau became operational in 1942 until late 1944. During this time, Auschwitz II became one of the major sites of extermination and concentration for the Nazis and it became the Nazi Solution to the Jewish question.

During those years, Jews all over Europe were transported to the prison camp and were then killed with the pesticide known as Zyklon B. More than one million people became prisoners and were killed inside the prison camp.

Almost 90 percent of Jewish people were killed in the prison camp. Approximately 1 out of 6 Jews that fell victim during the Holocaust died at this prison camp. 90 percent of the total Jews that were captured died in this camp. The remaining ten percent were either Poles, Romani, Sinti, prisoners of war, and Jehovah’s Witnesses as well as other people with different nationalities. Living inside the prison camp was brutal.

If people did not die during the extermination, they would die of starvation, infectious diseases, or medical experiments done by scientists and doctors inside the prison camp.

During the war, around 7,000 members of the German Nazi helped facilitate the prison camp. Only 15 percent of the staff were convicted of the crimes they have made during the times that the prison camp was operational. By January 1945, as the Soviet army slowly marched their way towards the camp, the staff of the facility evacuated the prison camp and sent its prisoners on a death march. Those who remained inside the prison camps were freed by January 27.

Now, those who have been saved from the horrors inside the prison camp wrote several memoirs of their experience in Auschwitz. The site has become a UNESCO World Heritage Site in 1979. The prison camp itself is the site of horrifying experience as well as a place where people found the strength within themselves to keep on living despite a grim predicament.