The Ugliest Animal in the World 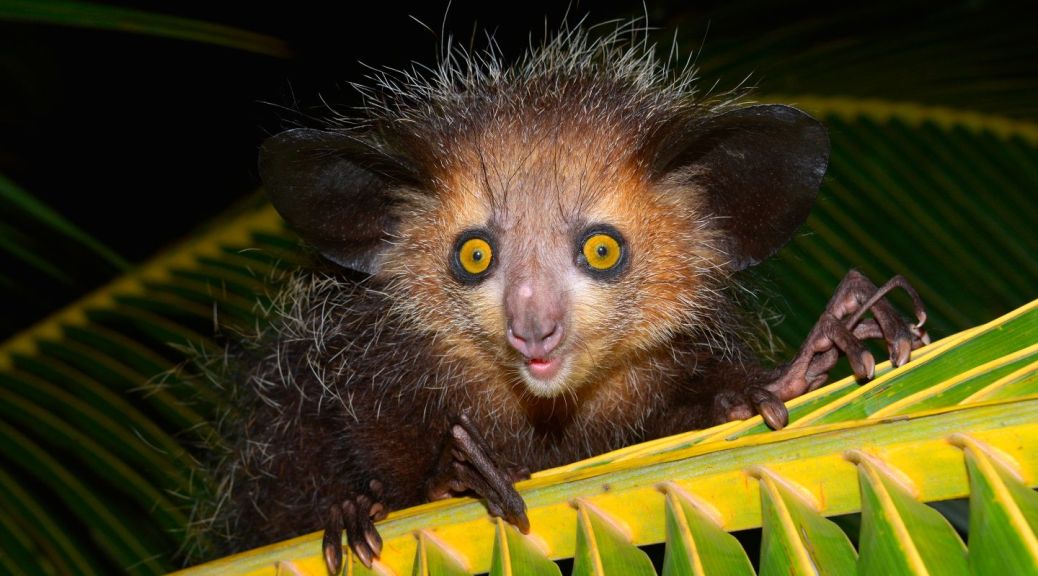 Animals come in different shapes and sizes. Millions of species of animals have different anatomical features that make them unique. The majestic horses of the plains of North America are strong and sturdy while the Komodo Dragon of Indonesia lord over the shores of the archipelago in search of food to eat. All of these animals have a unique feature in them that they make different from others. But, there is one special animal that takes the throne of being one, if not, the ugliest animal in the kingdom.

It is one of those animals that you rarely see during the day and would usually hide not because they are afraid that someone might see them in their hideous features but due to the fact that they are afraid of predators. Find out which is the ugliest animal in the world.

The ugliest animal on Earth is the aye-aye.

The aye-aye is a lemur that lives on the lone island of Madagascar. It is a combination of a lemur and a rat. It is known to be the mammal woodpecker. It is also the largest nocturnal primate in the world.

It hunts grubs and fruits during the night time when it is quite safe for the aye-aye to get food. It usually uses its middle finger to scrap for food especially in hard to reach areas like fruits or insects from wood.

Most of the animal’s diet is animal matter, nuts, insects, seeds, nectar, and larvae. They are classified as omnivores. Their favorite is the ceramicist beetles. The aye-aye is usually a solitary creature.

They live near the canopy of the forest and usually roam around within their territory. Socially, the males are very civilized with other males, unlike other primates. The territory of a male aye-aye usually overlaps within several female territories but a female territory can never overlap one another. The female aye-aye is very dominant to the male and is not monogamous.

At first, it was thought that the aye-aye was extinct in 1933 but it was then rediscovered in 1957. Nine aye-ayes were transported from the eastern area of Madagascar but it was later found out that the animal is wider than before.

However, the animal is now under threat of extinction once again due to the fact that the locals believe that the animal is evil, forest destruction, farmers kill aye-ayes that destroy crops, and they are also caught for poaching. Aye-ayes are believed to be the bringer of death. There are organizations and groups that help educated people against the belief that aye-ayes are evil but the problem now is that Madagascar relies heavily on agriculture. Aye-ayes are attracted to crops and are usually killed by farmers.

Now, due to the increasing rate of aye-aye deaths, several other animal activist groups have formed a solution to the problem. They are slowly breeding aye-ayes out of Madagascar in order to save the entire species from extinction. They are bred in Duke Lemur Center in North Carolina.