The Largest Urban Area in the World 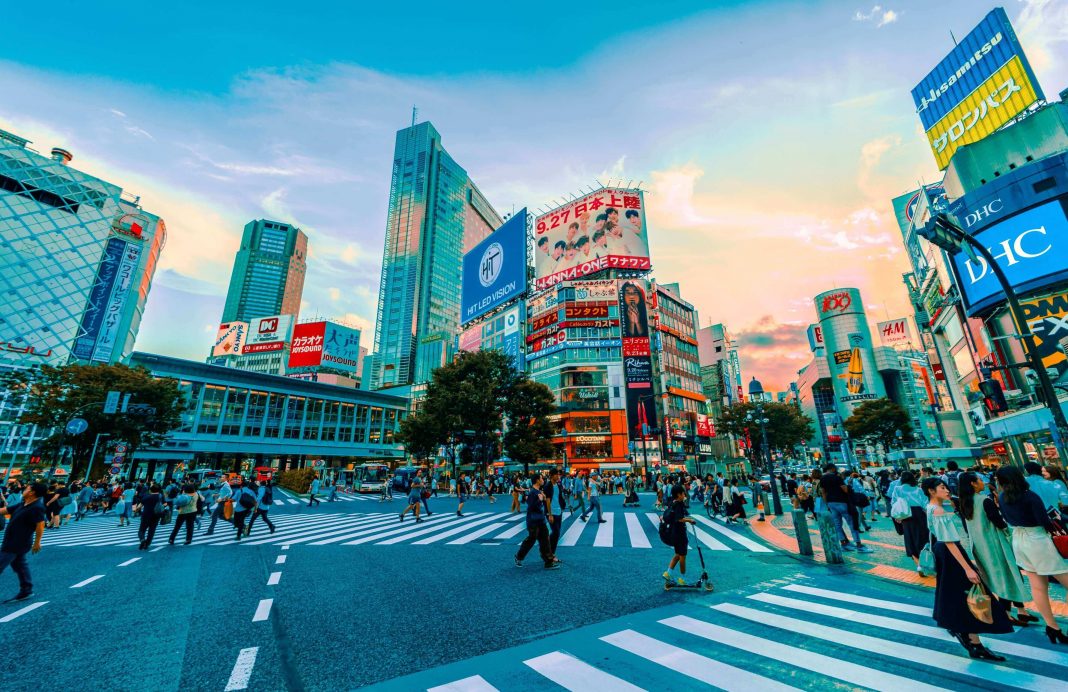 Cities all over the world usually cover a lot of lands since most of its citizens are living in a compact area. Most of the time, this can pose a major problem to the city since there won’t be enough space to accommodate all of the citizens. Problems in water, electricity, garbage disposal, and even living conditions can become difficult to solve. This is why most cities tend to increase their taxes and demands from its citizens in order to fully adjust to the problems. Most of the time, Third World countries face this problem.

A lot of people tend to come to metropolitan areas to search for job opportunities. Poverty also precipitates the problem of having a large urban area without any benefits to the city.

But there is one city in the world that has the largest urban area that is able to accommodate millions and millions of people without facing difficulties knowing that it is a First World country.

Tokyo, Japan’s capital, is the largest urban area in the world.

Tokyo was known as Edo but was later changed to Tokyo when the city became the imperial capital of the country. Tokyo means east capital in Japanese. In 1889, Tokyo was considered to be the largest Japanese city at the time which had over 1 million citizens. And in 1965, Tokyo had around 8 million people living in the city but as of 2005, the rate has increased since the people moved back into the city as land prices became cheaper. As of 2005, the Japanese comprise most of the population living in Tokyo but there are also other foreign nationalities that help increase the population in the city. The Chinese, Koreans, Filipinos, Americans, British, and Brazilians contribute to the increasing population of the city.

The sudden influx of population is due to the fact that Tokyo is also the largest metropolitan economy in the world. 51 companies out of the Global 500 are found in Tokyo.

And although living in the city of Tokyo is very expensive, many people still want to live and dream of living in the largest metropolitan area in the world due to the fact that opportunities are far easy to achieve than any other city in the world.