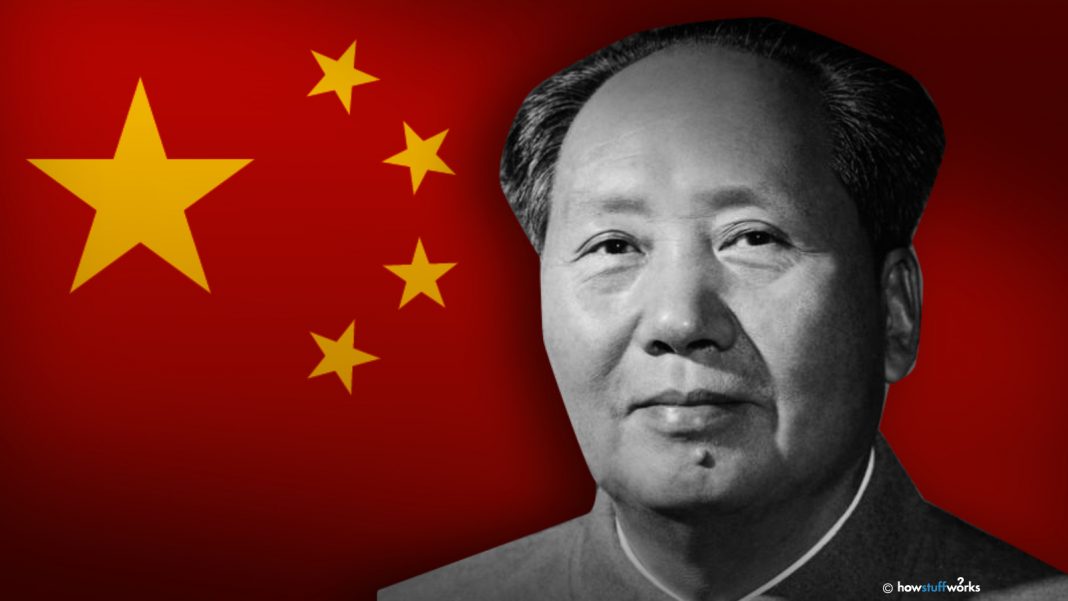 When a nation rises up to power, there will always be factions that try to stop it from happening or dare to oppose such power. And when such a powerful nation starts to abuse the power it yields, these opposing factions will make sure that such a regime will fall down. Such is the case for many regimes. A good example would be Adolf Hitler who launched an all-out war against Jews in Europe and slaughtered them by millions. Although Hitler never lived to see the day that he was successful in his persecution, millions of people, Jews or others, died during his campaign. But, there is one regime that has controlled a country for several decades that have led to the deaths of millions of people.

Find out which country has the most deaths under a regime.

China has always been a revolutionary country. During ancient times, they have invented the use of fireworks and other daily items that we use today. But, during the late 1940s up to the mid-1970s, there was one man who had turned the country upside down due to his volatile nature of controlling and managing the country.

Mao Zedong rose to power and declared that China becomes a communist nation wherein the needs of the people were to be met first then the government’s need. Although this has come to fruition with China’s economy besting all the countries in the West at the time, the people of China suffered greatly.

The first large-scale killings came when Mao Zedong seized the control of the lands and that the lands, as well as the peasants that work on it, should be disposed of in order to enact an agrarian reform. This would mean that one-tenth of the peasants living would have to be taken out of their lands.

The peasants would fight back but in the end, they would lose their lives. Around 700,000 people were executed and 1.29 million people were imprisoned and another million were subjected to government control.

The government’s control over the farmlands and the agricultural sector led to even more problems as the effects of famine were immediately felt. Millions more suffered and died during this time and Mao envisioned that millions need to die in order for the millions of others to live.

People were starving to death and yet Mao controlled the lands and the food it procures. At this time more than 2.5 million people were killed or tortured but other studies have shown that deaths reached up to 45 million during the Great Chinese Famine.

During the Cultural Revolution of China, more than 1.5 million people were killed when people were starting to go up against the government. People were rallying in the streets and yet they were immediately subdued and sent to prison to be tortured or to die. Mao also gave his Red Guards the ability to abuse and kill the protestors. In 1966, more than 100 teachers were murdered by their students in Beijing alone.

All in all, almost a hundred million people died during the time Mao Zedong was in power to the day he succumbed to illness in the mid-1970s