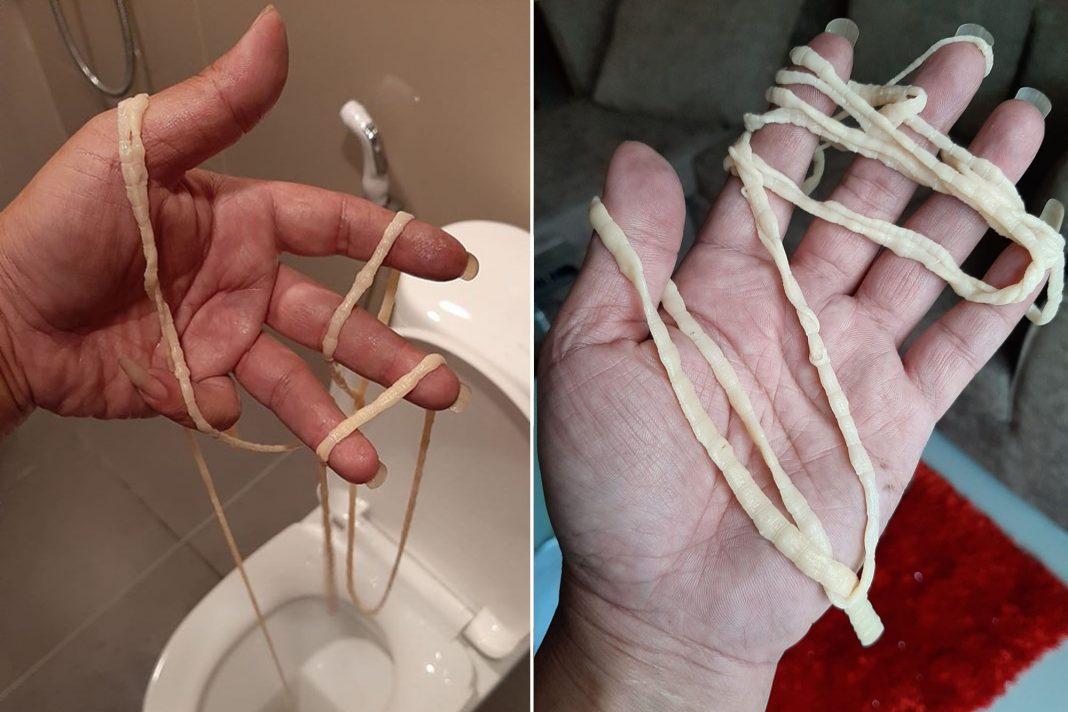 There are hundreds or even thousands of parasites that invade the body. Most of these parasites simply feed off from their host and live inside the body until the host dies or the parasite dies. It is a relationship wherein only the parasite has all the benefits while the host suffers even to a point that death can also result. There are known parasites that live inside the body such as hookworms while others also invade the body through different modes of entrance. The disease called elephantiasis is triggered by mosquitoes carrying the parasitic entity that causes enlargement of the extremities and sometimes the scrotum in men.

Out of all these parasites, there is one single parasite that has lived inside the human body that has grown to amazing proportions that have severely interfered with the host’s daily activity. Find out what type of parasite is the largest parasite found in the human body.

Tapeworms usually live in the digestive tract in adults and other animals as well. It usually enters the body through the raw uncooked food that is eaten mainly meat such as pork, beef, and fish. There are also cases that the food is contaminated by the eggs of the tapeworm through poor hygiene conditions while preparing the food. Most tapeworms are hermaphrodites meaning they are both male and female and can reproduce on their own. Eggs are usually scattered in the feces of animals and humans infected with the parasites.

When animals are able to feed off on the waste infested with eggs, they are also infected with the eggs thus the larvae grow inside the animal and become full-blown tapeworms. When the animal is slaughtered and eaten by humans, they are then transferred to the human digestive system and the tapeworms grow.

This is why food preparation is essential when it comes to preventing tapeworms from living inside the human body. Treatment options are done through medications such as Praziquantel and are much preferred as a method of treatment aside from niclosamide.

Aside from tapeworms, there are more than a hundred types of parasites that can dwell and live inside the human body as hosts. Some of which are flatworms and Ascaris lumbricoides.

So, if you do not want to have a 37-foot tapeworm living inside you all this time, you need to cook your food very well and prepare them in a very hygienic method. Make sure that when you cook your meat, it is brownish or golden in color instead of the rare cooked ones just to make sure that the tapeworm eggs are thoroughly killed before it is eaten.

The Deadliest Bacteria in the World