The Largest Kangaroo in the World 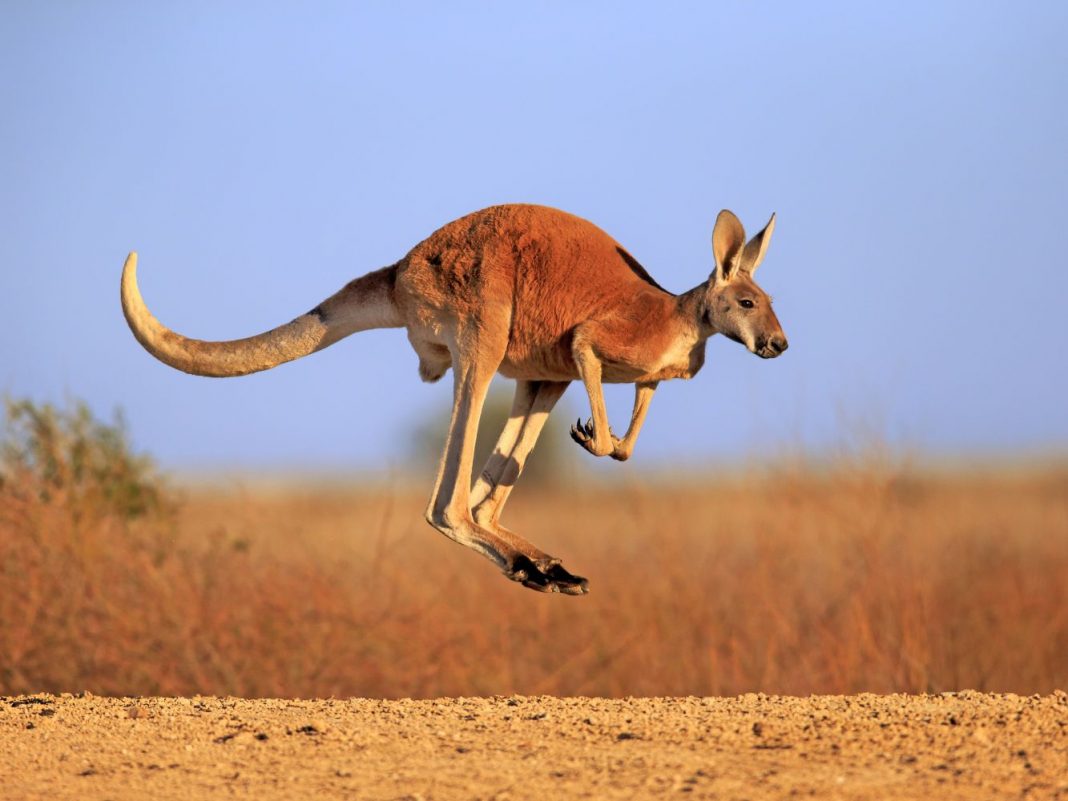 The kangaroo is a breed of mammal native to Australia but some have habituated in New Guinea. The kangaroo is generally average in terms of size and is more on height rather than width. They are stereotypically known to hop and jump around. They are also well known to be fighting animals usually involves kicking using their big and long feet. They are known to be one of the few animals that are called marsupials. Marsupials have pockets near the stomachs which they use to transport their young. They also give birth via this pocket where their youth stays incubated until it is ready to move out.

The largest kangaroo or breed of kangaroos is called the Red Kangaroos from Australia.

Male red kangaroos can generally leap as high as 9 meters or 30 feet in the air in just one go. The general body temperature of red kangaroos circulates from 34 to 36 degrees Celsius much like other mammals. Their vision covers a range of 300 degrees due to the position and composition of their eyes. The largest recorded red kangaroo sizes around 2.1 meters or 6.9 feet and that’s just from the head to the feet. The heaviest has been recorded to be around 150 kg or 300 lbs.

Red Kangaroos are generally found in the center and western areas of Australia. They settle in grassy and desert areas. They usually travel in large hordes but with each individual sub-group. The subgroups are usually composed of 2 to 5 red kangaroos.

The members are dominantly made up of females and their young while males tend to pack together with their own groups until the mating season that is. Male red kangaroos tend to fight whenever they are trying to impress a female during the mating season. Red kangaroos are herbivores so they only eat grasses and certain desert plants.

Red kangaroos are abundant in Australia but there have been several incidents where they have been shot by people for the sake of their meat. There are some that have been killed by vehicles on highways as these creatures tend to move around the public roads especially at night. There have been several attempts to preserve this breed but they aren’t going extinct any time soon.