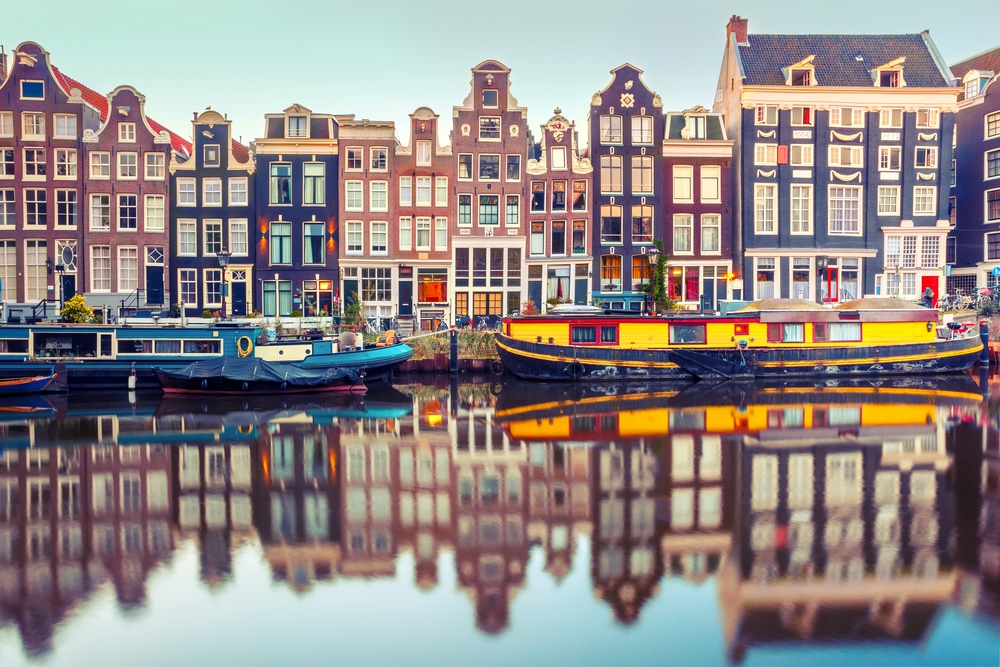 With the widely known crimes that are happening in the world, there are now very few cities that you can trust when it comes to safety. This year, the number one safest city award goes to the City of Amsterdam. The safety of the city is something that is already known even during the past few years. In 2008, it is in 22nd place. This is something rare for countries that are on the European continent.

There are different reasons why the city of Amsterdam was able to make it to the top post. First, the safety of the public transportation that is widely used not only by the natives but also the tourists is something that is included in the list. Secondly, there are no violent crimes that regularly or commonly happen in the area.

As a visitor, you can be sure that you will be able to live in a carefree and safe environment when you are in this area. One of the reasons why you should not worry about the safety of your stay is the fact that they have smaller sizes of global villages that make it possible for natives to live their lives in a way that they are minding only their business.

The small villages within the large area of Amsterdam make the place a laidback area where crimes are not really something to worry about. You can walk alone in the majority of the neighborhoods without thinking about being hurt by someone because the atmosphere in this place is just focused on the safety of the citizens and the visitors.

If you are going to look at the history of Europe, Amsterdam is already one of the cities that are known because of its prosperity. In the 17th century, the city was enjoying its Golden Age. During this time, it is the wealthiest city in the world.

Trading is at its peak during this time. But in the 18th and 19th centuries, the city’s prosperity declined because of the wars that are taking place in the world, particularly with England and France.

If you are going to visit this place, you will not only enjoy its safety but you will also be able to appreciate the climate. According to the weather forecast on the Internet, there are only very mild winter and moderately warm summers in the city. There are also brief showers and you will also experience light rain and brief showers. The coolest months start from October until March. During these times, people experience cloudy and somewhat damp days.