The Least Corrupt Country in the World 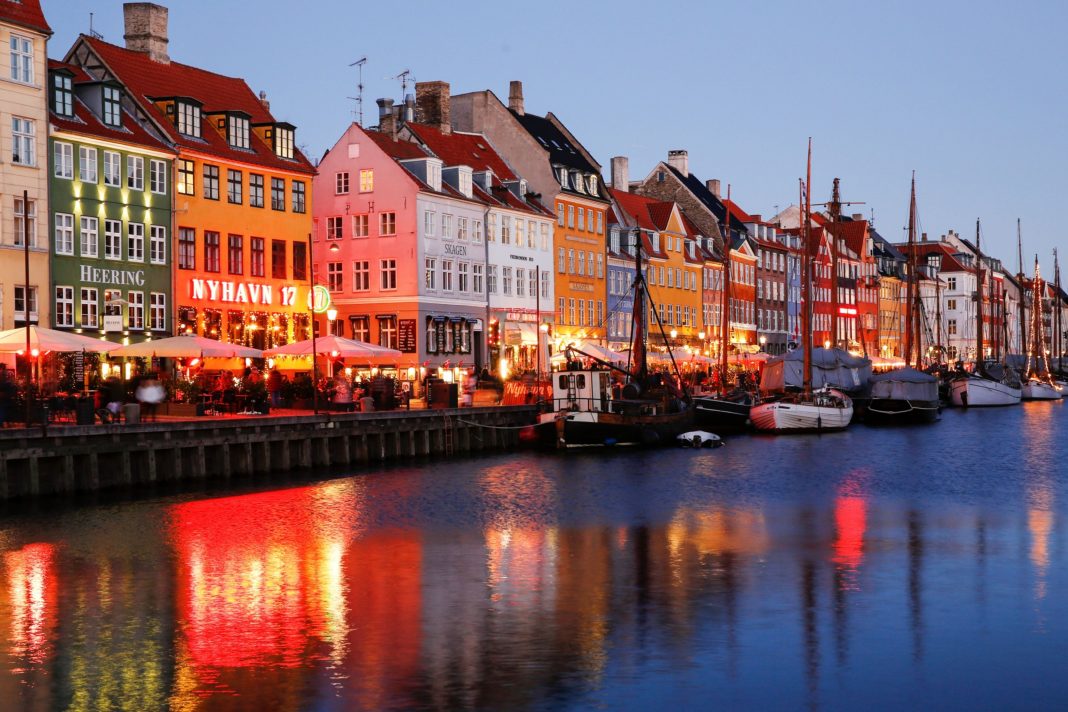 Countries all over the world suffer from corruption in some form or another. Politicians who have other agendas other than the public interest usually resolve corruption in order to gain the result they needed. This is why you always see in the news that certain politicians have been discovered to be corrupt. Most of the time, these politicians lead a poor and devastated country. Third World countries suffer heavily from corrupt leaders which is why people in these countries will never see the day that they can breathe easily and do not need to worry about food and shelter.

On the other hand, there are also other countries in which its leaders always place the concern and interest of its citizens ahead of themselves.

These countries provide great benefits to the workers as well as distribute the wealth of their country equally while maintaining a good balance of income and expenses. Find out which of the countries all over the world is the least corrupt.

According to a study and annual survey by a Berlin-based organization called Transparency International, Denmark holds the title as the least corrupt country in the world with a score of 91.

Transparency International is the leading company that surveys different countries and their status with corruption. They often provide scores that help them gauge which country has the most corrupt leaders and which ones have the least. The higher the score the least corrupt the country is.

Denmark holds the highest amongst all the countries while Somalia, North Korea, and Afghanistan all hold the bottom spot for the most corrupt countries in the world.

The study aims to deliver a clearer perception and definition of what a corrupt country is. The index defines corruption as the abuse of public officials with their power in the government to gain personal interest. The survey also currently studies the present public leaders and politicians in the said country.

The reason why Denmark has such a high score is that they offer a general welfare model that supports a lot of its people. The equal distribution of funds as well as the enhancement of the labor force and other programs and platforms all aimed at the welfare of its citizens help make the country expand.

Denmark even goes as far as convincing and involving most of its private sectors to join their cause which goes to show that the people in the country are happy to help each other out including the politicians and its leaders.

New Zealand follows closely with Denmark as the second least corrupt country in the world. On the other side of the spectrum, you see Somalia and North Korea as the most corrupt country in the world. Somalia is led by a warlord that exploits the resources of its people and country while North Korean leader has a tight grip over its people as well as its connections outside of the country. Afghanistan comes in third since it has recently fallen to war and the people are slowly building up the pieces.