The Least Populated Capital City in the World 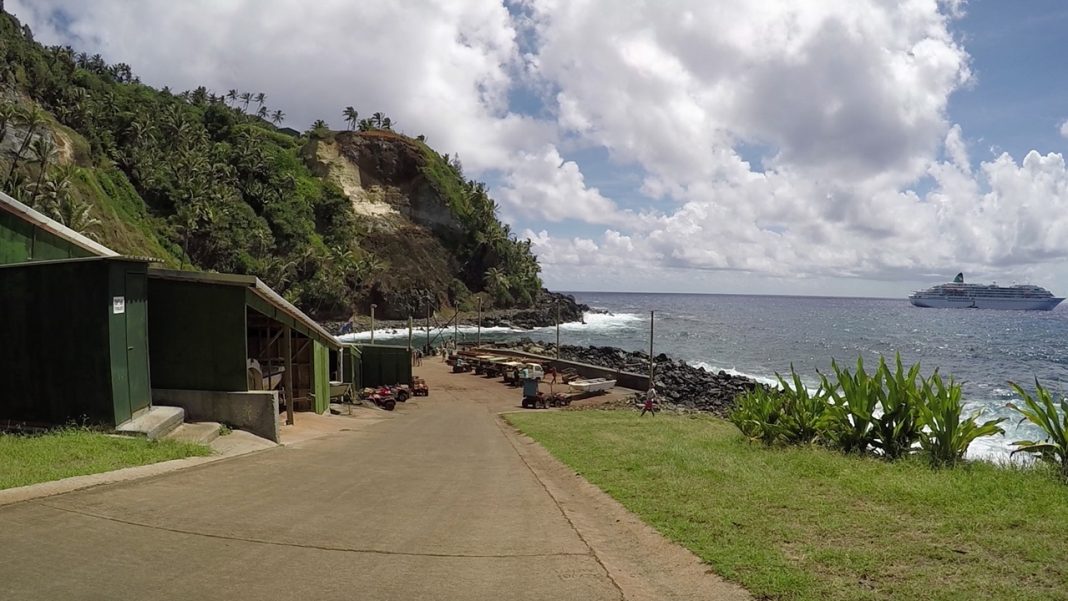 Cities are filled with people and the streets are bustling. Capital cities on the other hand are far busier. The metropolitan area is filled with different infrastructures that cater to the commercial as well as the residential side of the city. These infrastructures can bring about awe to the people in the capital city hence more and more people are drawn towards living in the city. Aside from the grandeur of living in a capital city, the opportunities of both work and life are numerous in a metropolitan city. This is why capital cities have the most concentration of people living in an area.

The city of Adamstown in Pitcairn Islands is the least populated capital city in the world.

Adamstown has only 48 people living in the capital city of the island. Pitcairn Islands is mostly uninhabited due to its terrain but the entire town or city’s population mostly eats or sleeps.

Adamstown is located at the central north side of the island of Pitcairn. It is also where Bounty Bay, the island’s only seaport is located.

Pitcairn Islands is a group of four volcanic islands in the southern Pacific Ocean. The islands consist of Pitcairn where the capital city resides, Henderson, Ducie, and Oeno. Only Pitcairn is inhabited by all of these islands. The inhabitants of the island originated from the four main families that have arrived in the islands years ago. Pitcairn Islands is now known as a Non-self-governing territory.

Long before, Pitcairn Islands’ settlers were Polynesians until foreign settlers claimed the islands. Although trade and industry were still continued after the settlers arrived.

In 1790, six men, eleven women, and a baby found themselves on the island of Pitcairn and started a settlement. Slowly, the population of 18 people rose to 48 people of which we now see today.

Most of the climate in Pitcairn Islands is very conducive for living. The tropical climate allows for crops as well as other resources to be available all year round. Hence, settlers of the island are already satisfied with the living conditions including the technological advancement that the island can offer. Aside from the pleasant living conditions, Adamstown also has a church and a seaport in which the ship that boarded the 18 settlers from 1790 is still visible underwater.

The city’s official religion is Seventh-Day Adventist and the island itself is under the protection of the British military. Education is free in the island nation as well.