The Largest Volunteer Organization in the World 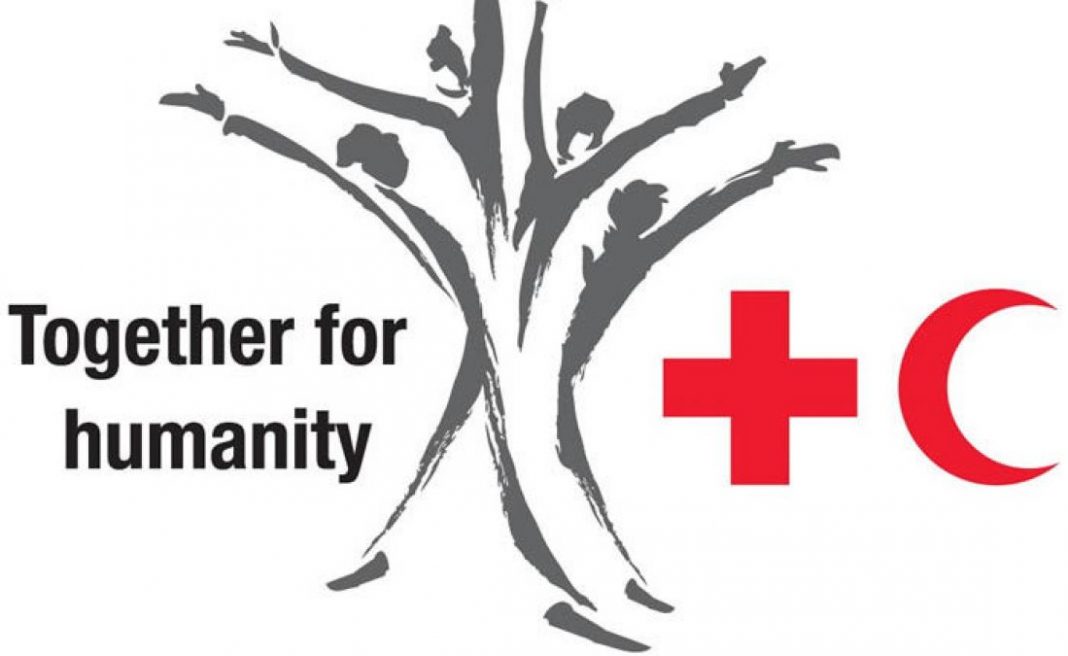 During troubling times, most people fall victim and they are left with nothing. War, famine, disaster, and tragedy can take a life in an instant and leave other people without anything to live by. This is why a group of people has initiated a volunteer group in order to help those who are in need. Thousands of volunteer organizations sprout up every time a disaster happens. They come to aid those who are in need and do not care whether they are the enemy of the state or the citizens. As long as it is the life of a human being at risk, these volunteer groups are always there when help is needed.

The International Red Cross is the largest volunteer organization.

Having more than 97 million volunteers ready to be deployed in a matter of hours after confirmation that help is needed. The Red Cross was founded to preserve and protect human life and health and ensure respect for all human beings without prejudice to race and religion.

It was during the mid-19th century when Jean-Henri Dunant, a Swiss businessman sought to meet the French emperor Napoleon III to discuss how difficult it was to do business in Algeria which was under the control of the French at that time. As he arrived in the small town of Solferino, war erupted and more than 40,000 soldiers died and were left wounded without anyone taking care of them even on both sides.

Dunant took upon himself to treat those who were wounded whether they were the enemy or not. He completely abandoned what he came for and took care of the wounded for several days.

He took note of his time when he was treating the soldiers and published it and sent it to different political leaders in Europe. It was then that the countries had an agreement that a neutral organization will help treat wounded soldiers on both sides without any prejudice. Soon, conventions were held each year in order to gather more countries towards the agreement.

Now, it is one of the largest volunteer organizations in the world that have a neutral allegiance. It’s the only allegiance is towards humans.

Throughout its time, the International Red Cross would play a huge role in the aftermath of almost each and every disaster, war, and tragedy that has struck human civilization since the time of its conception. Now, you can always see the flag of the Red Cross whenever there is a tragedy. It symbolizes the need for humanitarian measures and that people are still people no matter what ideology or belief they have. The Red Cross acts as a mediary to any form of violence and seeks to preserve humanity no matter what the cost.