The Highest Paid Hollywood Director in the World 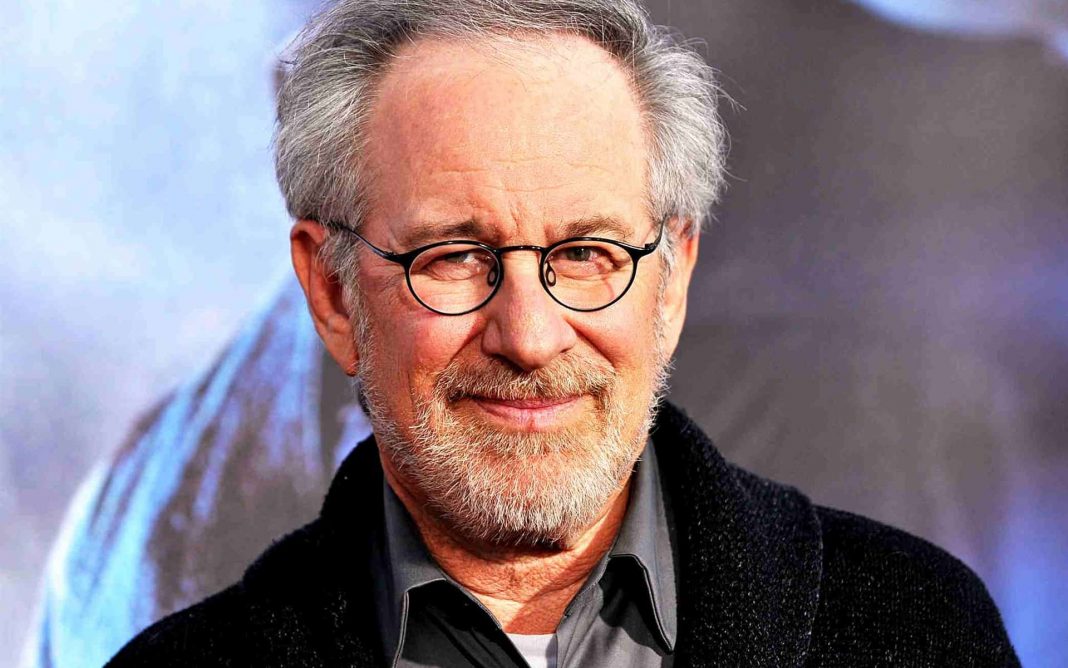 In Hollywood, when a movie makes hundreds of millions of dollars, the credit goes to the actors and actresses that portray the starring roles of the movie. In truth, the actors and actresses would never have the part and can never portray the role if it wasn’t for the director guiding their every step in every scene of the movie. This is why the director is such an underrated role in the movies. Only a few have been praised by how much a movie was perfect because of the director’s skills.

In fact, when you think about blockbuster movies, you always think about how much money the movie has made as well as its lead actors. Directors also share a portion of such profit when their movies become box office hits. So, who is the highest-paid Hollywood director of all time? Find out who.

Steven Allan Spielberg or better known as Steven Spielberg is the highest-paid Hollywood director ever.

With a net wealth of over 3.3 billion US dollars. Steven Spielberg is an American film director, producer, and business mogul. In his career as a director, he has been known to direct blockbuster hits such as Jurassic Park, Jaws, ET, and many other films that have shattered the box office records. If calculated altogether, all of his movies have made around 8.5 billion US dollars.

It was not until Spielberg was offered to direct Jaws that he became a household name. Spielberg often referred Jaws as one of the most difficult directing jobs of his career. It was because the movie was nearly shut down due to delays and budget issues. He instead persevered and released the movie. Jaws became a hit in the movie theaters and began a cinematic revolution called Jawsmania.

The movie raked in as much as 400 million US dollars and won three Academy Awards. This launched Spielberg’s career as a director. Later on, he worked on Close Encounters of the Third Kind which earned him his first Best Director nomination from the Academy Awards.

He then worked with his long time friend George Lucas on the action-adventure film Raiders of the Lost Ark and once again it proved to be a hit. The movie scored him another nomination for Best Director and the film was nominated for Best Picture as well in 1981. His other well-known films include ET and Schindler’s List which earned him his first-ever Academy Awards for Best Director. It also won the Best Picture of that year. At that time, he was the go-to director for hit movies as well as award-winning movies.

Aside from directing, he also worked behind the scenes through screenplay or through executive producing movies like Gremlins and The Goonies. He then delved into TV production with HBO’s Band of Brothers after the recent success of Saving Private Ryan.

It was in 2005 when he was able to direct more movie hits like Minority Report, AI Artificial Intelligence, and Catch Me If You Can that he was placed on the list as one of the greatest film directors of all time.

Spielberg also delved into business by taking on Industrial Light and Magic as well as Dreamworks. Aside from that, he would also take a portion of the earnings of the rides at Universal parks as well.