The Least Populated Country in the World 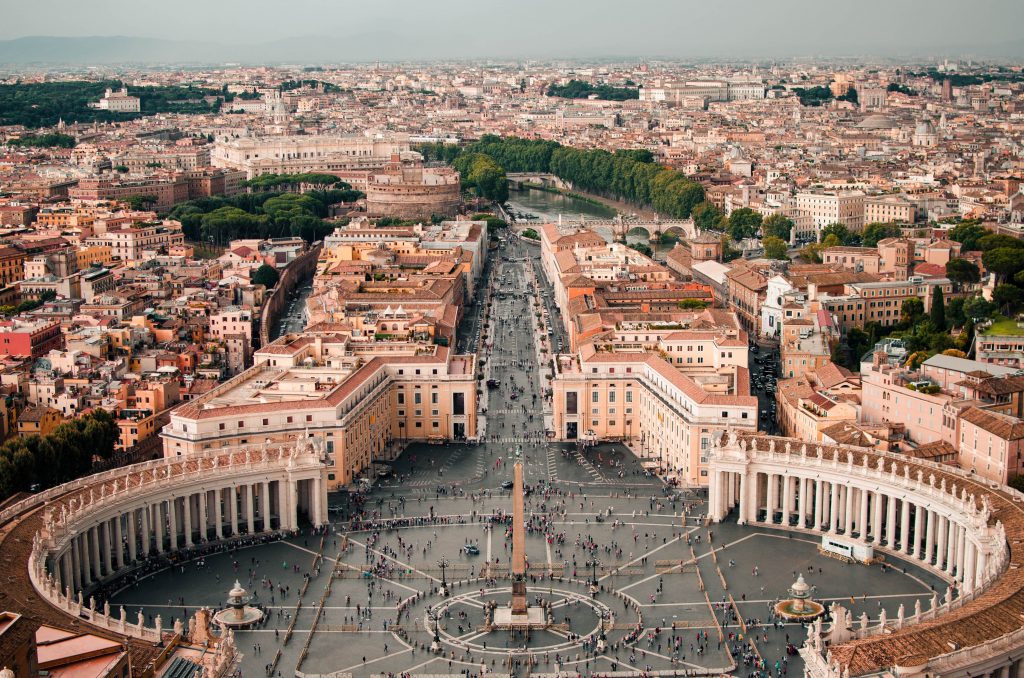 We all know of the countries that top the list of most populated countries in the world. On the other hand, what is the country with the least number of citizens?

A landmass is cannot be called a country without its people, and each one may vary in population. Citizens, as they would say, are the most important asset a country may have. There are resources, investments, and lots of money involved in running a country, but without people, these resources would go to waste.

That said, citizens run a country and they work together to ensure that there are peace, order, and enough jobs and resources for everyone.

Do we have international laws requiring a minimum number of people to organize and make a country? The answer is ‘no’. So it is no very surprising to learn that there are countries with just a minimal number of citizens yet still survive with flying colors and pride of their motherland.

If you heard for the first time that there is a country with less than 1000 citizens, you’d probably be surprised and say that it’s a joke.

That number of population is too small for even a regular town. In reality, though, there is such a country and it is located in Europe. It’s none other than the very historic and religiously powerful Vatican City.

Vatican City is not only the least populated country in the world but is also the only recorded country within a country.

Standing in the middle of Rome, Italy, Vatican City buzzes every day with only 451 citizens (2012 data).

Approximately 44 hectares or 110 acres, Vatican City is also considered the smallest country in terms of area, which makes it a twice a record holder.

It is located in the middle of Rome and is enclosed in a wall.

As small as it is, there are numerous sights to see and places to visit when you get the chance to travel in Vatican City. The Sistine Chapel, St. Peter’s Basilica, the Vatican Museums, and the Vatican Archives are only a few of the historical tourist spots that you can see in awe in this small but symbolic country.

Led by the Pope, the highest functionary in the Catholic faith, the Vatican City is not only a record-holder for the least populated country. First and foremost, it is well-known