The Longest Canal in the World 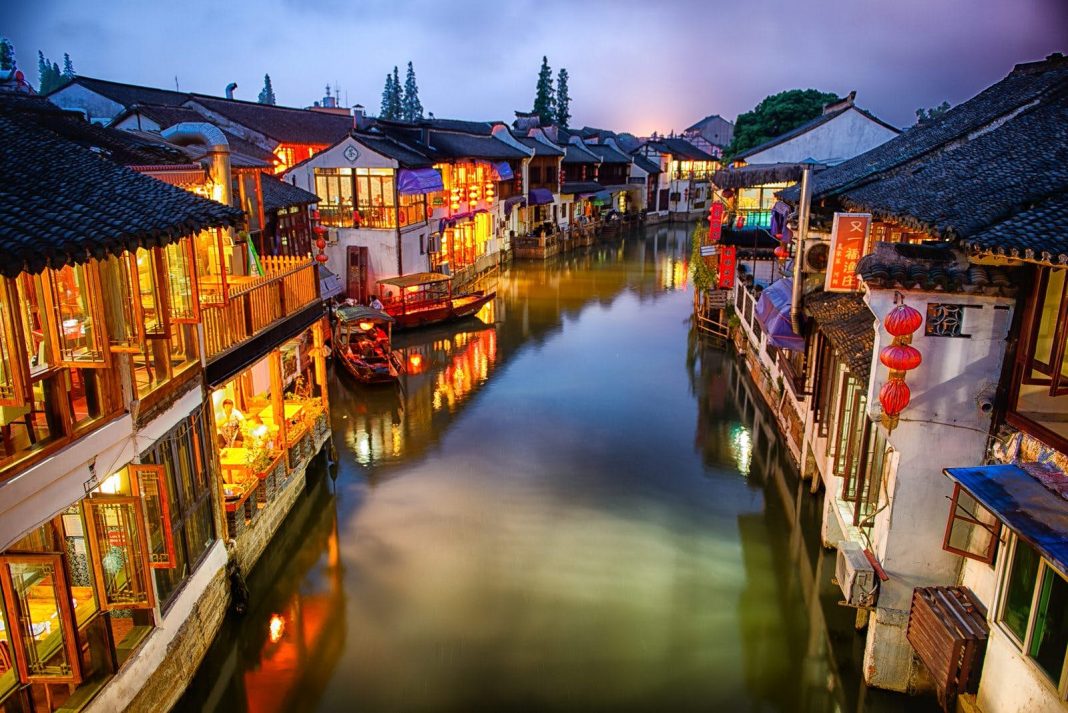 In our daily lives packed with a lot of random activities, anything connected to canals rarely crosses our minds.  We are not that aware of how important it is and how it affects our agenda for each day. Canals are man-made water channels used as waterways for boats and ships delivering goods or as a watercourse used to carry water to the cities for us to be able to have something running out from our faucets.  The use of canals started in 4000 BC in Mesopotamia which is now called Syria and Iraq.

The world’s longest canal is the Grand Canal and can be found in China, located in the Continent of Asia.

From the city of Beijing, it passes through four Chinese Provinces before it reaches the city of Hangzhou and connects to the Yellow River and Yangtze River. From there you can imagine how long Grand Canal is.  For an exact calculation, it is 1,776 km long.

King Fu Chai of Wu (now Suzhou) ordered to start constructing the Grand Canal to be used for trading.  The construction began in 486 BC.  It was built a very long time ago, the exact date of the construction was uncertain.  Historian Sima Qian dated it before the 4th century BC.  Scholars of modern-day consider it as a part of 6th century BC.

Five million men and women contributed their labor to finish the Grand Canal’s first section in the year 605 and got the second section done from the years 604-609.  The records and historical details on how it was built are stated in the book called Kaiheji or Record of the opening of this channel.

In modern days, its main use is for transportation and a tourist attraction.  It serves as the main junction between Northern and Southern China.  It is mostly used to transport grains but it is also used to ship other commodities.  Since 1949 AD, it has been transporting massive amounts of bricks, gravel, sand, and coal; making the corridor along with it an important place for the Chinese Economy.

Passing through the channel is present provides a great view of many tourist cities in China such as Jining, Xuzhou, Huai’an, Yangzhou, Wuxi, Suzhou, and Hangzhou.  Each city promises a perfect glimpse of cultural artifacts.

As it has been repeatedly mentioned by numerous, known travelers in their diaries, journals, and pieces of writings; the Grand Canal is definitely worth seeing for an individual who loves learning the history and values the preservation of a great culture that people inherited from their ancestors.

Numerous sceneries and parks can be found along the banks of the Grand Canal.  The Grand China Museum is also there to welcome each and every tourist.  The visit to this amazing waterway will not be complete if you will not grab the opportunity to see the 15 bridges with an awesome and unique view,s, especially at night. Each day and night during a visit to the Grand Canal is terrific and will make each tourist’s interest in history greater than ever.