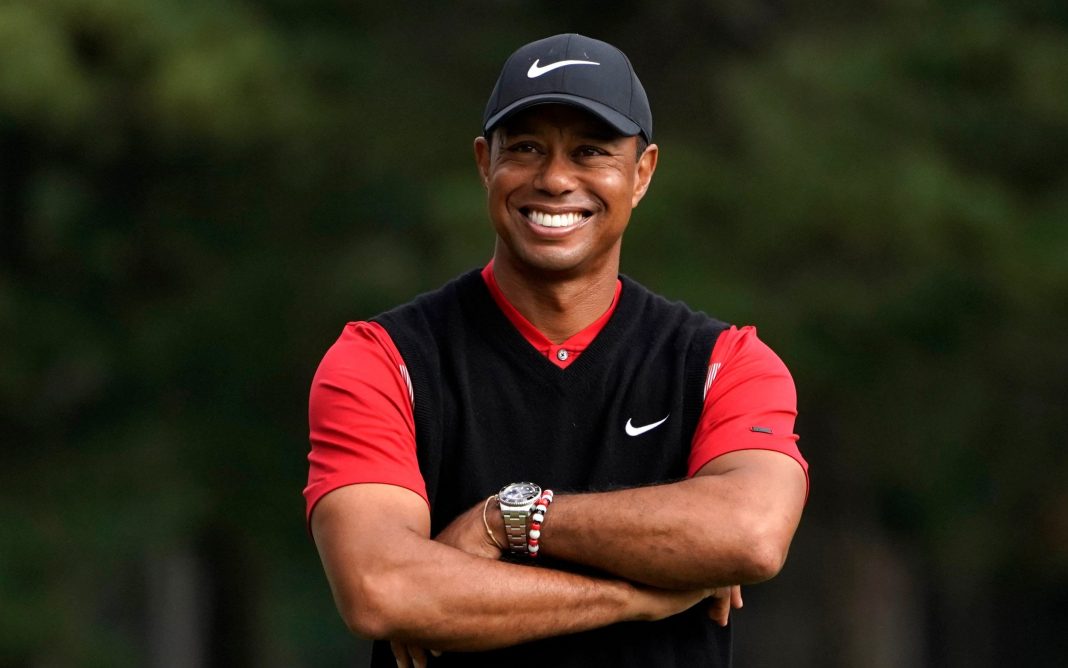 In the world of professional athletes, sports is one thing but money is another thing. Then again a lot of these athletes begin their careers in school or past time leisure. The fact that they enter the said sport in the first place is because of their passion and money is just an afterthought. It may be true that some pursue only the financial gain but as long as they have the skill to back up their dreams then they will be going places. Professional athletes do make a large sum of money especially if they gain notoriety or belong to a popular sports theme. They get paid to play while others play to win and earn money. Each sporting event has different means of monetary gain but it is their none the less.  Over the years there have been a number of athletes earning millions in their profession.

The richest athlete in the world ever since his debut is Tiger Woods.

Tiger Woods has been recorded to have a total of a career run earning $106,860,442. That’s just from his professional career as an athlete. He has this much earning by entering and winning several golf tournaments for the past 18 years after his professional debut. In order to gain a better understanding of his yearly winnings, let’s start from 1996 until the present year. From 1996 until 2000 Tiger Woods earned a total of $20,503,450.

From 2001 until 2006 he gained a total winning of $46,208,874. From 2007 until the present year 2013, Woods earned a total of $61,956,733. This earning is based only on his winnings in golf tournaments. This doesn’t include other earnings such as advertisements, product placements, multimedia appearances, royalties from his videogame titles, and many more. He is measured to have a career earning around $400 to $500 million in overall income.

Tiger was born on December 30, 1975, in the city of Cypress, California USA, and is an African American. Woods was then raised in Orange County by his father Earl and mother Kutilda Woods. Woods first appeared in the Mike Douglas show at age 3 where he shot over 48 holes showcasing his abilities despite his youth.

Woods continued his career in the golf scene winning several interschool golf tournaments. He also became the youngest junior amateur golf champion at age 13 which was held in the Southern California Amateur Open.

In 1996 was where Woods got his first break as he won 3 consecutive golf tournaments back to back. From then on he competed in the golfing year at an annual rate winning tournaments, awards and money left and right.

He may have had some intrigues with his personal life but his legacy in the golfing scene still remains today. Then again he is still actively playing today and his skills don’t seem to rust.

Tiger Woods is perhaps one if not the most popular figure in the golfing world. He may not be always number one in the tournaments nowadays but he still attains victories even if it’s a runner ups’ place. His earnings and recognition are a testament to his work.