The Oldest Human Remains Found in the World 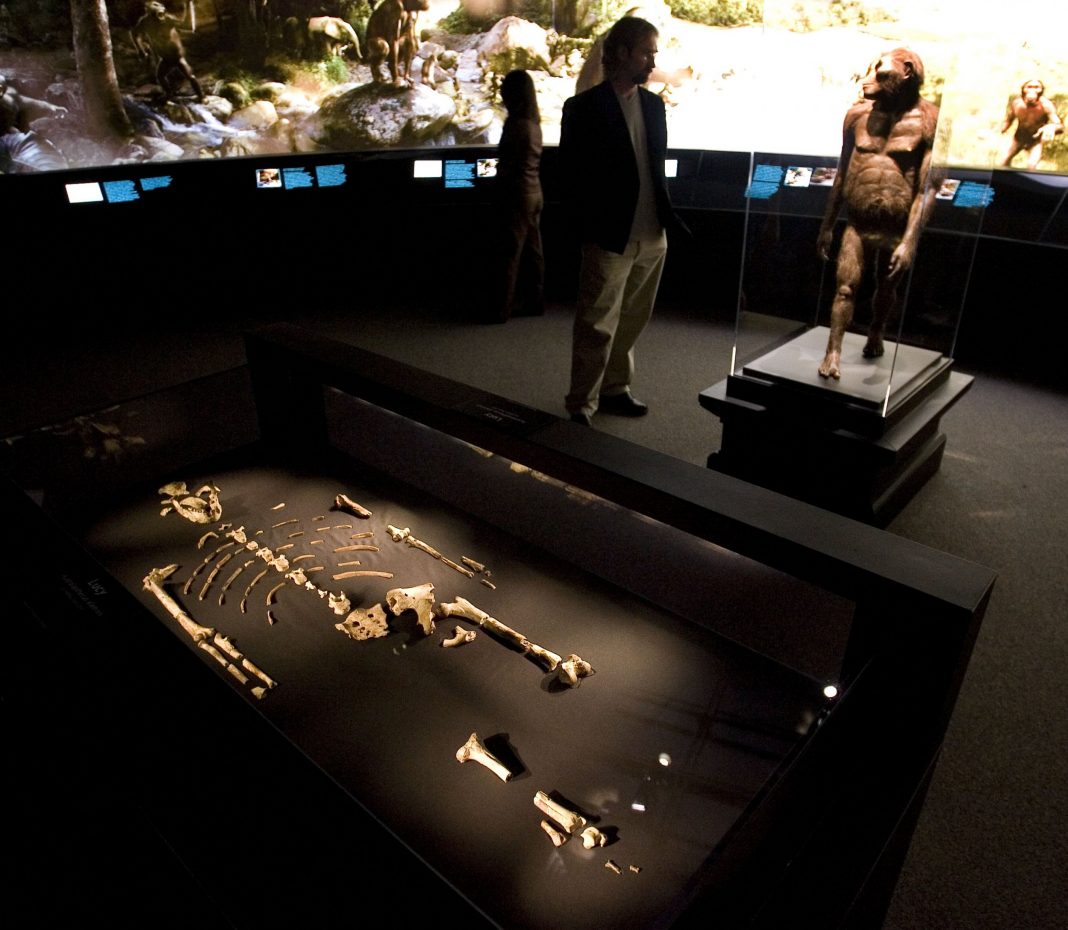 People have a quest to find the truth about our prehistoric past. There have been numerous discoveries relating to the existence of prehistoric creatures like dinosaurs and other prehistoric gigantic creatures. Plants have also been discovered through fossils but the remains of bones are one of the most important clues to our past existences. Humans have also been believed to have lived during the prehistoric era but very rarely do they make discoveries about human remains. Never the less the discovery of human remains in the past has solidified that people did not look what they are today.

The oldest human remains ever found in the world was given with the name Ardi.

Ardi’s bones were discovered in Ethiopia back in 1994. The specific location was at Aramis near the Awash River around the badlands region. The discovery was made by a college student named Yohannes Haile-Selassie.

The remains were verified and certified to be the oldest in history though it wasn’t the first to be discovered nonetheless. Ardi’s remains were recorded to be approximately 4.4 million years old. It does hold the title of the oldest human remains ever found while others record to somewhere around the 3 million or less mark.

Ardi was arguably on the stage prior to being a Homo sapiens breed. This means that he wasn’t a fully bred human in terms of his physical appearance. He may have still retained several prehistoric human features such as a combination of man characteristics mixed with monkey-like appearances. The evidence is found through the 110 fossilized bones discovered in Ethiopia.

The shape of his skull had a slight resemblance of modern-day people but the shape was slightly elongated. This is proof that Ardi was a breed different from the recorded early human species. It is also believed that Ardi isn’t the only one in his species but no further evidence has yet been discovered as of this time.

Ethiopia was the place where Ardi was discovered and it is located in Africa. Africa is believed to have been the center of evolution back in the day when the world was just one continent. One other discovery was Lucy, also a prehistoric Homo sapiens-like breed but was less likely to be human from Ardi. Lucy’s remains were also recorded to be 3.2 million years old. Lucy was also discovered in Ethiopia near the Awash Valley.

Ardi’s name originates from his scientific name which is Ardipithecus Ramidus. The name is also derived from the Afar language where Ardi means ground floor. This is probably an allusion that Ardi’s remains were in the ground for all those years that have gone by.

Getting to know the lives and existence of prehistoric is always a fascination for us people. The only problem is that finding these remains will prove to be a challenge because these bones may not have aged well during the fossilization period. It still remains a mystery or a subject of interest as to what the past really holds.