The Longest Living Organism in the World 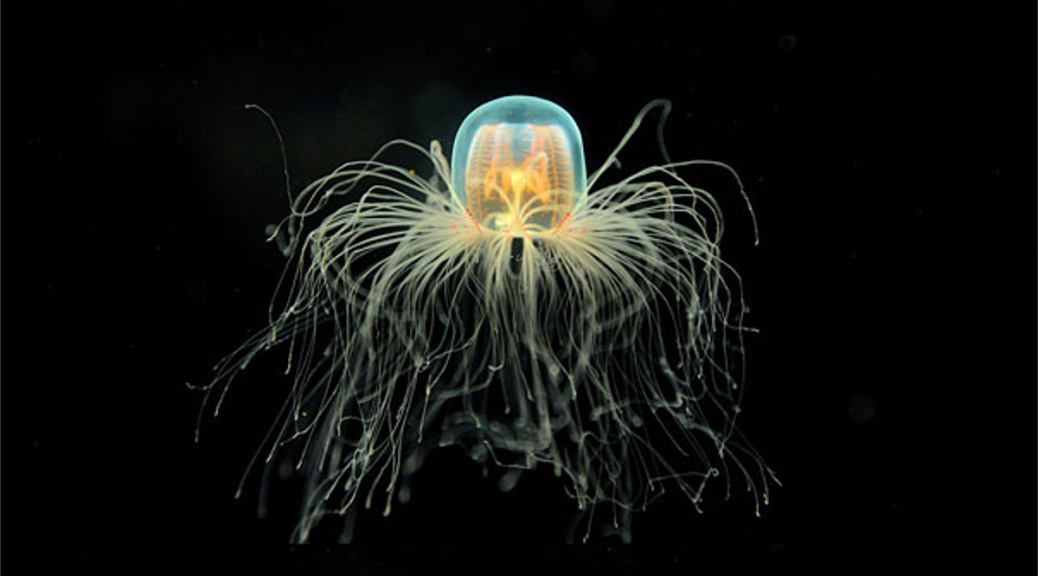 Each animal and organism have a different lifespan and all of them contribute to the ecology of the animal and plant kingdom. Some have a shorter life due to disease, death, or becoming food to another organism. This cycle of life and death will continue.

It is a species of small jellyfish that is commonly found in the Mediterranean and in the coastal waters of Japan. The organism is unique in terms of its life cycle hence it is called the immortal jellyfish.

The organism is capable of reverting itself to its colonial stage after it has reached its sexual maturity. This means that the immortal jellyfish can go back to being a baby when it reaches adulthood and can repeat its cycle over and over until it gets eaten by its predator. Once the jellyfish reaches the height of sexual maturity, it then reverts back to its polyps stage and begins another life.

The Immortal Jellyfish begin their life as tiny larvae called planula. It then swims around freely into a colony of polyps that belongs to the same species.

Once they reach their jellyfish state, they become sexually mature and the process of reversion begins. All of the polyps and jellyfish inside a colony are genetically identical clones as well. This means that they are simply carbon copies of each other.

In theory, the process of reverting back to its baby stage can go on forever. But, most of the time the jellyfish would either fall victim to disease long before they reach adulthood or become prey to predators.

This method of immortality has inspired scientists to seek out methods of extracting such ability to revert back to its early stage in life. This has led to different studies on how to make stem cells use this kind of process in order to renew damaged or dead tissues in human bodies. It won’t be long before someone is able to breakthrough and use it to cure different diseases as well as live forever.