The Oldest Animal To Have Ever Lived 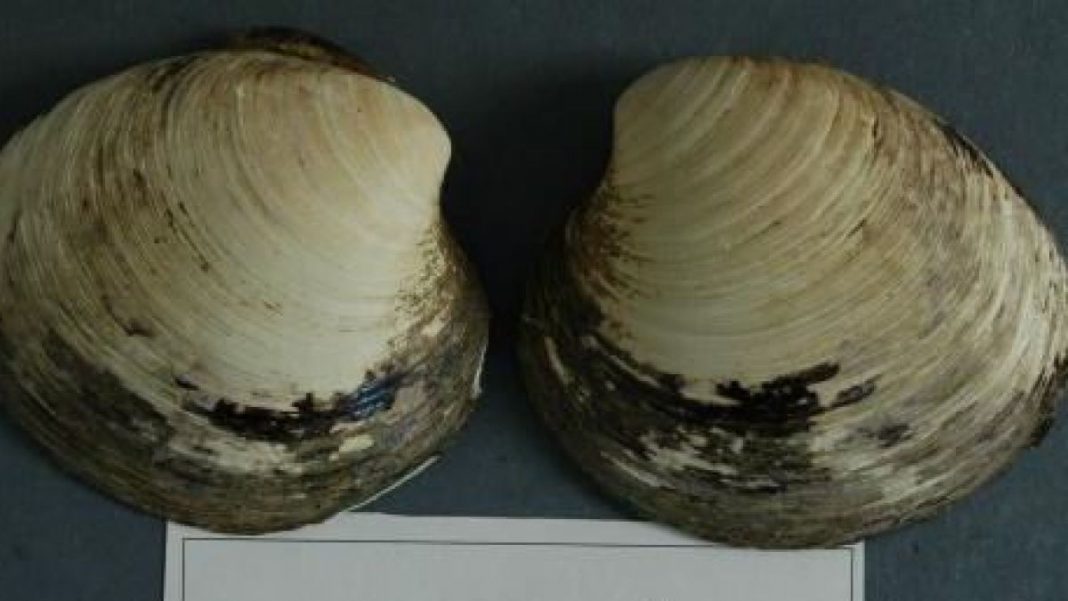 Animals have a life span. Some of them live for a couple of decades while others only live for a couple of days. Dogs often live through around 25 to 30 years while others extend to around 35 years. However, there are animals that can reach up to a hundred years, and some even more. A turtle can live up to a hundred years and there was even one turtle that has lived a lot longer than his species.

But, there is one animal on Earth that has lived far longer than any other animal living on Earth today. Unfortunately, due to an accident, the animal died but still, the animal was by far the oldest animal to have ever lived.

Ming the Clam is the oldest animal to have ever lived.

Ming is a species of Icelandic clam known as an ocean quahog. The clam has lived up to 507 years old. The bivalve clam was supposedly born in 1499 and was named after the Chinese dynasty which was in power at that time.

Scientists even thought that the clam was simply a normal one you can find over the seabed but once they studied it, they realized it was far more interesting.

The clam was found on an Icelandic seabed back in 2006. Unfortunately, though, scientists accidentally killed the animal in order to study it by opening up the clam. Clams die when the shells break open.

And although they were able to study the animal, they were horrified at thought of killing the oldest animal to have ever lived. Setting aside the accident, scientists initially thought that the animal was around 405 years old. The age of clams is usually determined by counting the growth rings that make up the shell. Each growth ring represents a year in its life. But, Ming the Clam was very old that the growth rings were difficult to read and calculate hence the initial results became 405 years.

After technological advancement was offered, scientists were able to study the clam even further and discovered that the animal has lived far longer than 405 years.

It was 507 years after careful calculation of the growth rings. The clam was able to live far longer than any other animal on Earth simply because of its slow metabolism as well as its diet.

Although there are other animals that have been recorded as immortal or living longer than they should be just like the immortal jellyfish, Ming the Clam takes the cake for being the animal that has lived longer the most had it not been for those scientists that discovered it to accidentally kill the animal for science breakthrough.

Immortal jellyfish are another animal that can live a lot longer since they usually revert back to their infant stage once they reach the peak of their adult life. They continue this cycle forever or until a predator is able to devour the animal. This makes the immortal jellyfish invalid for this category.