The Most Celebrated Holiday in the World 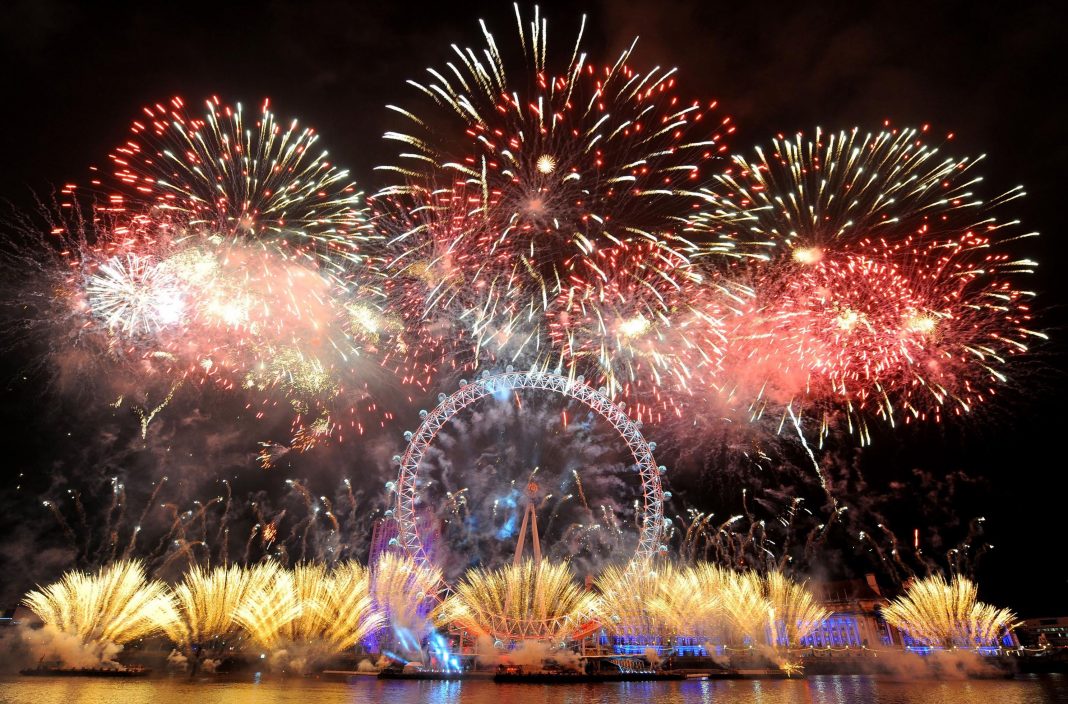 People often celebrate a holiday to commemorate the reason why such a holiday was called for. Christmas is often celebrated with family and reasoning behind it is to spend quality time with them and remember the birth of Jesus Christ. New Year on the other hand is celebrated in order to bring in new life and new hope for those who seek better fortune in the coming year. Valentine’s Day is celebrated because it signifies love and relationships. Although most of us celebrate a holiday all because it does not include work, there are holidays in certain countries that are celebrated because of religion and tradition. Find out which is the most celebrated holiday in the world.

The celebration of the New Year began with the people of Babylon some 4,000 years ago. Most of the time, they celebrated it during the New Moon but since most countries in the New World are now using the Gregorian calendar, New Year’s Day is now celebrated as a global holiday. New Year’s Day is observed during the first day of the year.

The Romans dedicated the holiday to Janus who was the god of gates, doors, and beginnings. This symbolizes that the new year will bring forth many opportunities for good fortune and new beginnings. Soon, the Christians celebrated the New Year’s Day with the Feast of the Circumcision of Christ and are still observed in Lutheran and Anglican Church. Today, we celebrate the New Year with extravagant fireworks especially at the stroke of midnight during New Year’s Eve. It is usually celebrated with parties to experience the beginning of the year with happiness.

During New Year’s Eve, people all over the world usually gather in a certain area to celebrate the incoming year. Around the 1900s, this day was traditionally a religious feast and is still observed by many.

In Europe, people often greet the New Year with private fireworks while in Canada, Ireland, the US, the Netherlands, and the United Kingdom, people often gather in beaches and run into the water to celebrate.

In the Philippines, the New Year is part of the Christmas holiday wherein people tune up noise in order to dispel evil spirits and let in good fortune. In Nassau, Bahamas, the Junkanoo parade takes place as well. Other countries also have different traditions and beliefs when it comes to the New Year.