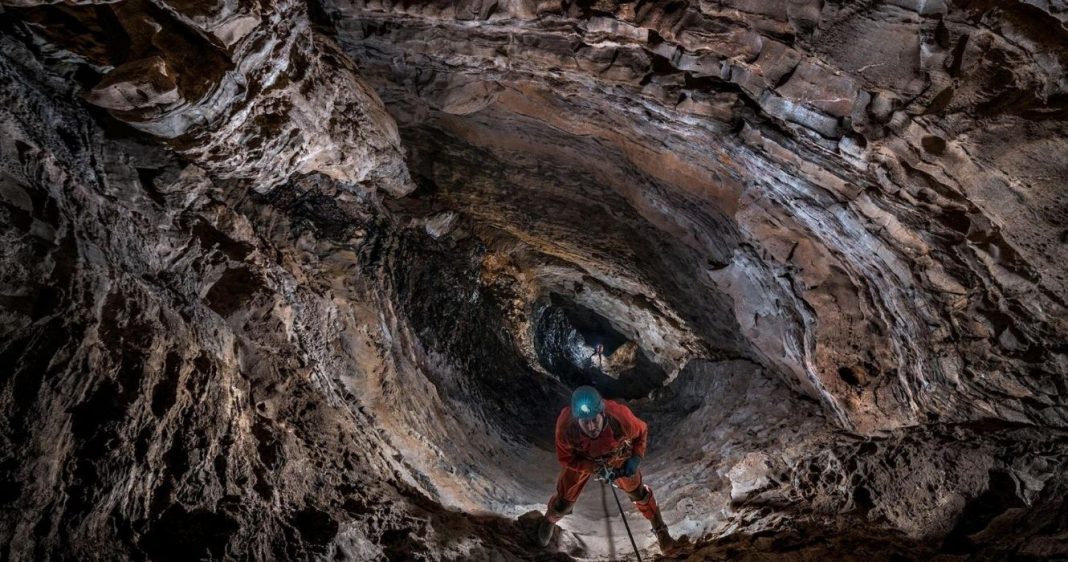 A cave is a part of the natural resources and it is one of those natural shelters for animals and the people of ancient times. There are a lot of them in the world; there are some that are deep enough to keep you away from the outside world. In this section, you will find the deepest cave that you will find on earth.

Krubera Cave or sometimes called the Voronya Cave is known as the deepest cave in the world with an approximate depth of 2,191 meters.

It has taken this very special title can be found in the Northwestern part of Georgia. To be specific, it is located in the Western Caucasus, in the Garga district of Abkhazia. The discovery of the depth of it that led to getting its title happened when the Ukrainian Speleological Association had their expedition in 2004. There were two expeditions that the same organization had.

During the first one, which took place in 2001, they were just able to reach the depth of 1,700 meters. According to the group who explored it and the records all around the world, this is the only one on the earth that is more than 2000 meters deep.

You might be wondering why it has two names. You have to know that two different groups in two different instances gave these names. The Kiev speleologists gave Voronya Cave in the 1980s. The meaning of Voronya is a crow and according to records, they called it that way because it served as a nest for crows. You will see these creatures upon entering the cave.

The name Krubera was given by the Georgian speleologists in the 1960s. Now, the second name that was given earlier is the one that is commonly used partly because it was given in order to honor a famous Russian geographer Alexander Kruber.

Just like what has been stated above, the deepest cave can be found in Arabika Massif. This is one of the largest mountains that can be found in the western part of the Caucasus.

There are hundreds of them that can be found in this area. According to records, the explorers were able to get into almost fifteen caves in the mountain that are more than 400 meters deep. There are also five caves with a depth of 1000 meters.

Krubera-Voronya Cave became the official deepest cave in the world in 2001. This is the first time that they have found one that is deeper than those that are found in Europe. With the efforts of the Ukr.S. an expedition, the title was given to this cave and up until this day, it is still holding that position.