The Shortest Performance to Win a Leading Oscar Award 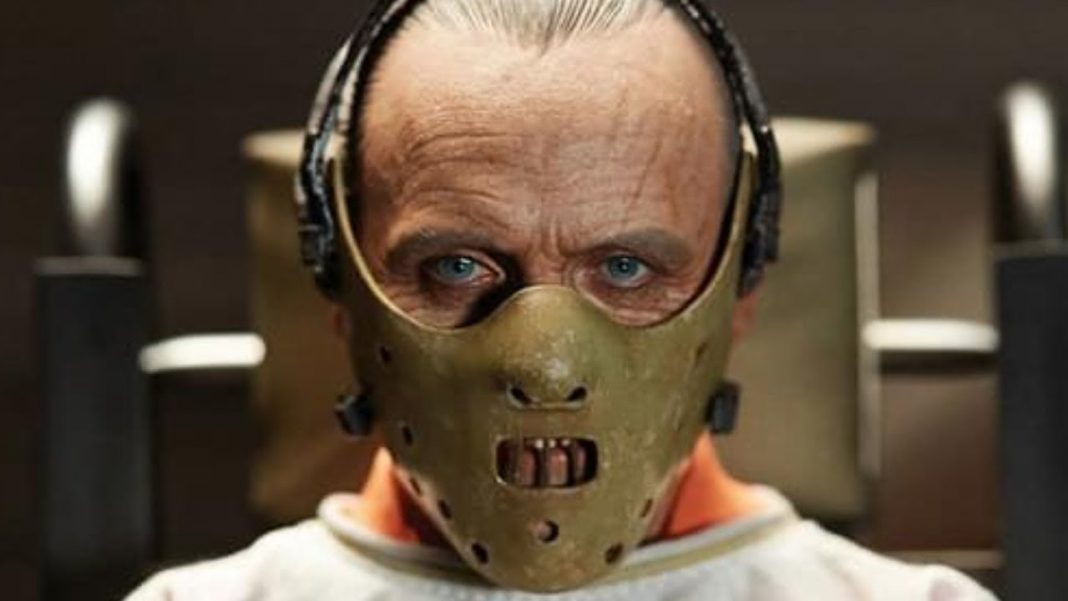 The Oscars is known for giving out prestigious awards for actors, actresses, directors, and writers that enhance the art of moviemaking. These people become the hallmark of the world of movies and acting. There are times that the actor nominated for the lead would have to consume the entire movie and provide a meaningful gravitas in order to make the role believable. The actor would take up as much screen time as possible in order for the audience to fully captivate the acting prowess of an actor.

But, there are also actors in lead roles that have garnered a nomination and even a win for the much-coveted trophy by performing in just mere minutes of the entire movie.

The question is, how can an actor become an award nominee if he has not been seen throughout much of the movie? It goes to show that such an actor is of top-caliber that he does not need constant exposure in order for the scenes to work. Find out which is the shortest performance to win a leading Oscar.

The shortest performance to win a leading Oscar was done by Anthony Hopkins in the role of Hannibal Lecter in Silence of the Lambs.

The actor played no more than 15 minutes the entire movie and yet he was able to garner a nomination and even won the part.

Anthony Hopkins played Hannibal Lecter, a serial killer with a knack for eating human flesh. The entire movie’s premise revolves around Clarice Starling played by a young Jodie Foster who was tasked to extract information on how to capture another serial killer by confronting an imprisoned Lecter.

The movie follows the Clarice character often and only does the Hannibal Lecter character appear in the movie when Clarice seeks guidance in capturing the other serial killer named Buffalo Bill. Hopkins’ character was a menacing yet charming antihero. The actor brought about a sensation of calming terror hidden behind a veil of charming smiles and mesmerizing wit. The movie garnered a lot of great reviews and was critically received well by both critics and viewers.

The film also won several other big awards that year like Best Picture, Best Director, Best Actress, and Best Adapted Screenplay. It was also nominated for Best Sound Mixing and Best Film Editing as well. The movie and the actor were also nominated by other award-giving bodies such as the National Board of Review of Motion Pictures, Golden Globes, and the British Academy Film Awards. The movie was also awarded as the Best Horror Film of the Year.

It takes a certain kind of acting ability to be able to portray a character tucked behind the jail and nonetheless, be as effective in less than 16 minutes, and ultimately win an Oscar for it. Truly a magnificent feat from such a fine actor like Anthony Hopkins.