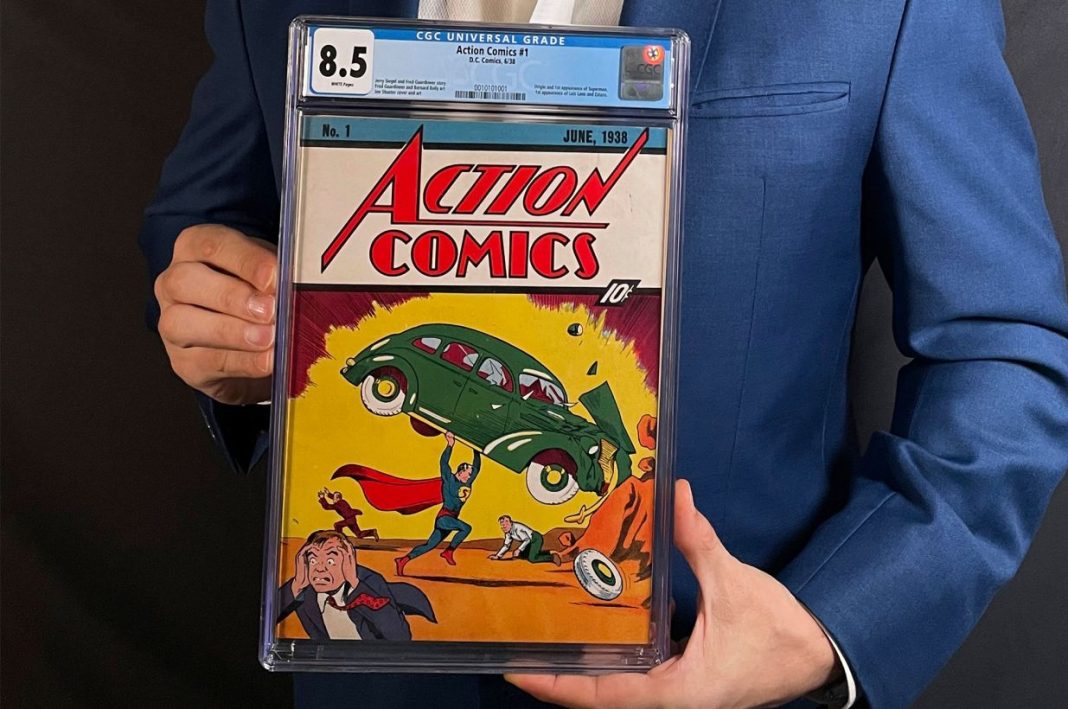 Comic books are a representation of culture from years ago. During the 1930s, the world was deep in depression as powerful countries recently ended the First World War and people were yearning for something to entertain themselves and keep their minds out of their problems. Then, came the comic books. These are the graphical presentation of a single storyline that can be expanded on different issues.

Some of the most beloved characters are Superman, Batman, and X-Men. Currently, there are hundreds of comic book companies that publish these today. But the largest of them all is DC and Marvel Comics. Today, they are sold all over the world but there is one specific one that is sold for millions due to its significance to the culture.

Find out which is the most costly of them all and how it impacts the presence of these in today’s culture.

The world’s most costly comic book is DC’s Action Comics #1. Published in 1938, it featured the debut of the iconic hero, Superman.

It was written by Jerry Siegel and illustrated by Joe Shuster. It was a 12 page that featured the first-ever adventure of one of the greatest American superheroes. The reason why this became a huge hit for fans is that it featured the first-ever modern superhero of our time. Superman was the face of every American. He had the stereotype powers of a superhero but he had the morals of a normal American.

One might think that the first-ever comic book of Superman was a mere 12 cents during those days but now, it is worth 1.5 million dollars and the price is still rising as more and more people are trying to bid for it. A copy of the Action Comics #1 was sold in March 2010 for 1.5 million dollars by ComicConnect.com.

Before the comic book was published, there was no such thing as a superhero who swoops in to save the day nor a person who could fly and take the stance against evil. They weren’t even a thing before this was published. This is why it is so expensive today.

It is the main reason why they are popular for many decades to come and it became one of the main sources of entertainment for many more years. Truly an important icon in its history, it would stand tall as the world’s most important as well as the most costly one at that.

Although there are current reports that Flash Comics #1 will give it a run for its money, the ultimate significance of Action Comics #1 to the comic book culture will always keep it ahead of its competition.