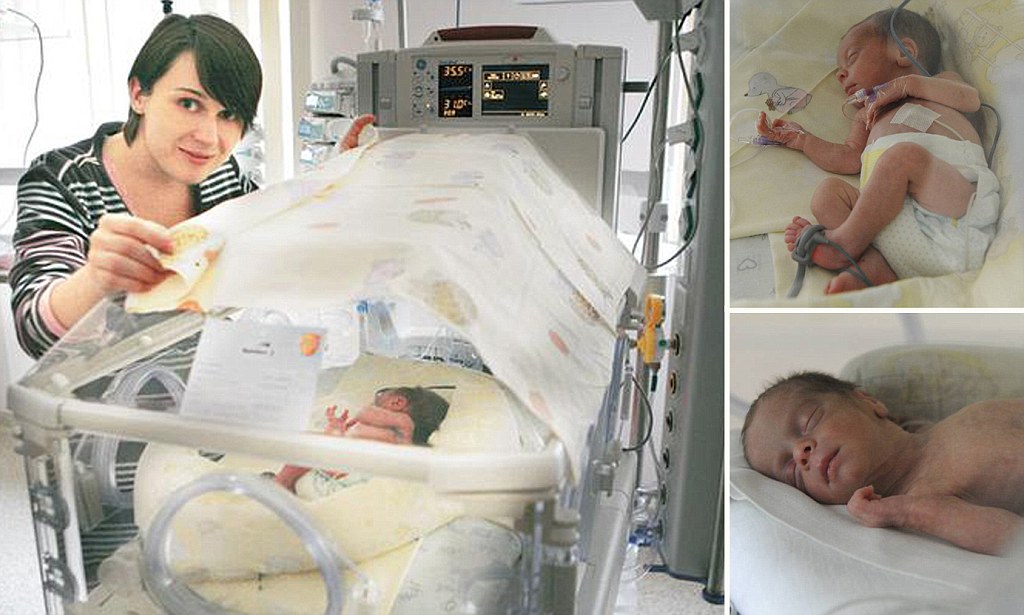 Giving birth is a gift and a responsibility that women have. This is one of the most painful processes that a woman will experience. Despite the pain and all that, it is very rewarding to have your own child. In this section, you will find information about the longest labor recorded in the history of giving birth.

The record for the longest record of giving birth is given to a Polish woman named Joanna Krzysztonek.

She is considered to be one of the best moms because she was able to endure the pain the intense pain of being in labor for seventy-five days. This woman is from Wroclaw, Poland. Her story is one of the most painful ones about becoming a parent. But the good thing is the fact that she was able to get through it without hurting any of the babies.

The story of the longest birth labor that was endured by Joanna started when she was advised by the doctors to stay on her bed with her feet up while she is lying down. This was given as advice because of her sensitive condition. She is carrying triplets and she is in her fifth month of pregnancy. One of the babies was born prematurely that caused death. In order to save her other two babies, she has to do something to reduce the pressure that gravity is causing.

According to the mother, the chance to keep her pregnancy is the most important thing that she was thankful for. She has endured immeasurable pain in order to save her kids but it is all worth it because she was able to give birth to her twins. Spending almost two months upside down in her bed is something that not all mothers will be able to do but she was able to endure it because of her love for her babies.

When she finally gave birth, the woman who endured the longest labor has undergone 12 hours of pain before she was able to give birth to the children. The contractions that she experienced are something that is unimaginable. Lying flat on the bed for such a long period of time is another thing that has made the condition even worse.

Giving birth is indeed one of the greatest challenges that women will be experiencing during their married lives. The given example above where a woman was able to surpass such an experience just to be able to successfully give birth to her children is something that can make you realize that a mother’s love is priceless.

Even when it is already worth her life, a mother will still be doing everything for her child. Many stories that are centered on the sacrifices of every woman should serve as inspiration for the younger generation. You should obey your parents and make sure that you are giving them the respect that they need because they have been sacrificing many things just to make your life complete.