The Most Endangered Animal in the World 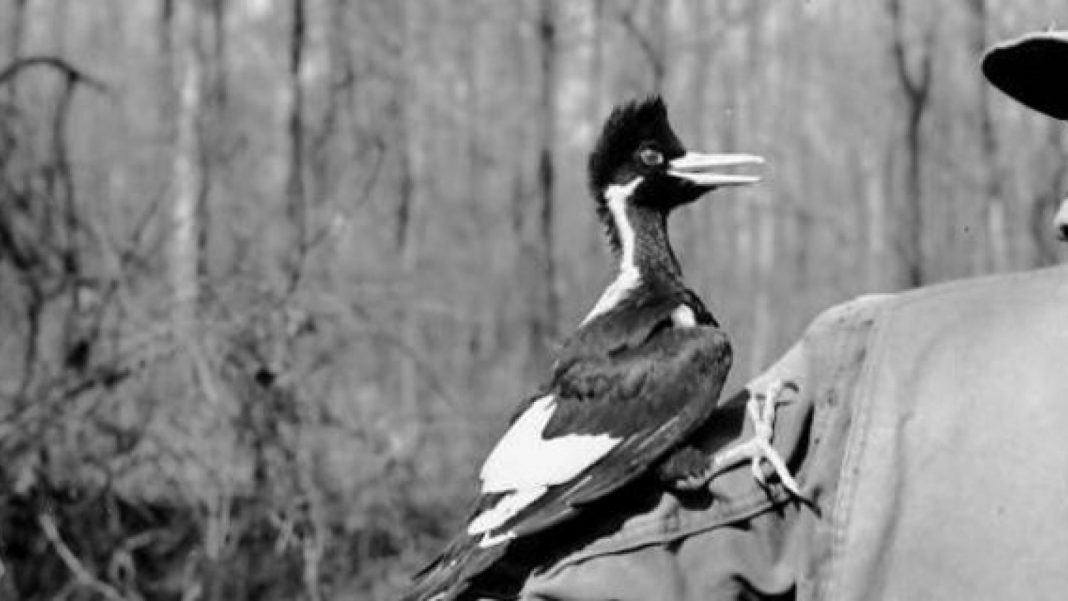 The Earth is slowly losing its animal citizens. At a rate faster than what it once was 50 years ago, more and more animal species become extinct today. Out of all the animals in the world, there are several species that have been pushed to the edge of near extinction. These animals are critically endangered and without any help, we may never be able to see them in the future. Most of these critically endangered animals suffer due to the loss of their environment. Humans are to blame for this factor. Most of us tend to use the land that they call home. Humans burn the jungle to the ground and erect massive infrastructure without even having second thoughts that we may destroy their home. With that, there is one animal that has been shoved near the edge of extinction as it became the world’s most endangered animal.

The Ivory-billed Woodpecker is the world’s most endangered animal.

It is native to the virgin forests of Southeastern United States while others have been found in Cuba. These woodpeckers stand at 20 inches and have a wingspan of 30 inches. They are currently listed as critically endangered with a large possibility that they are already extinct.

The American Birding Association has even listed the Ivory-billed woodpecker as a Class 6 species which is defined as definitely or probably extinct.

In June 2006, a reward of $10,000 was offered for those who have any information about the whereabouts of the supposedly extinct bird. It was in 2008 that the Cornell Lab of Ornithology raised the reward to $50,000 to anyone who is able to pinpoint the whereabouts of a living Ivory-billed Woodpecker.

Heavy logging activity has precipitated the disappearance of such animals in the US wilderness. Most of this happened during the 19th century when the animal itself was endemic in the area. In the 1920s, due to this activity, it was thought that the Ivory-billed Woodpecker was extinct until a pair appeared in Florida. Unfortunately, the pair was shot as a specimen.

Several decades after, the state of Florida and Arkansas have pronounced the protection of the environment in order to save the bird even if they were no longer seen by man in hopes that the animal is still alive and thriving deep in the woods.

Land acquisition and habitat restoration efforts by various organizations have been implemented in key areas where the bird has been reportedly seen in order to protect the surviving individuals.

It is known that man’s greatest enemy is man itself. We are the ones who should be blamed for the loss and probable extinction of such animals. Although reports are inconclusive and that these organizations have proclaimed that the animal is the most endangered animal in the world, there is still hope that the Ivory-billed Woodpecker may still thrive.