The Most Popular Female Prostitute in the World 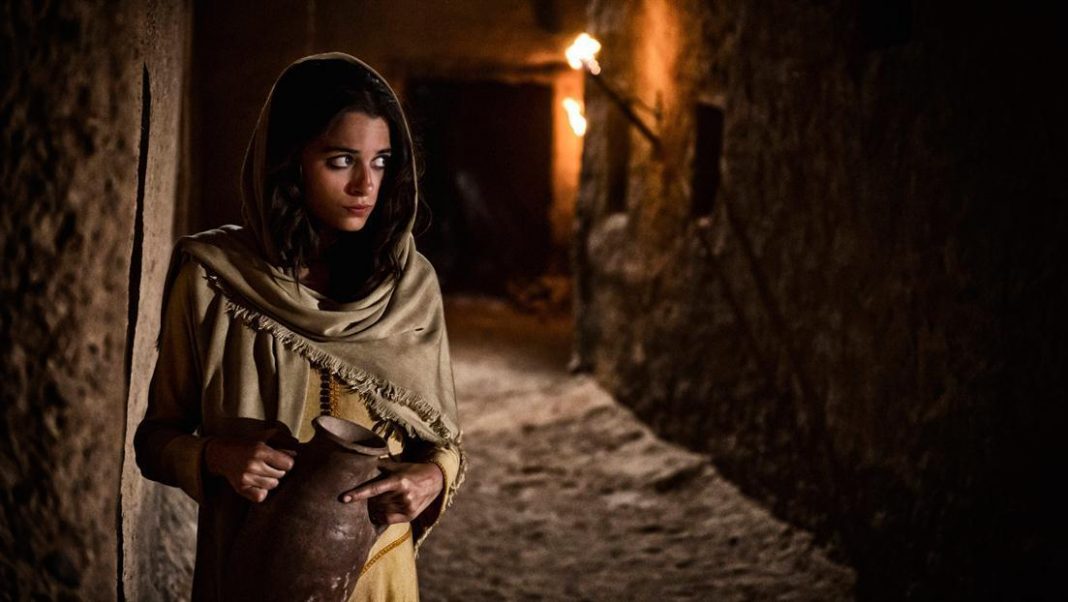 All throughout the years, prostitution has been around. Even though it is illegal, we cannot deny the fact that it has been practiced for thousands of years and more. Prostitution is the practice or business of granting sexual services to another person and with that, they receive a payment in return. The person who grants the sexual service is called a “prostitute.” In our world today, there are countries where prostitution is legal but the majority of them it is illegal. Although, certain country bands prostitution, we cannot deny the fact that it still occurs behind closed doors and in secret places.

It is said that the global prostitution industry is making an estimated $100 billion. It is termed to be “the world’s oldest profession.” Prostitution has been around for ages and in each region and each time, they vary in their stories of the prostitutes that were well known during that specific period.

In different countries, they may have their own well-known female prostitute, but do you have an idea of who the most popular female prostitute is of all time? A majority of individuals may know her because she is in the bible.

The most popular female prostitute is Rahab.

In the Book of Joshua, she was a woman who settled in the Promised Land, Jericho and she was the one who helped the Israelites in capturing the city.

Rahab is actually one of those unexpected individuals in the Bible because she made her living as a prostitute. Although she lived as a sex worker, she received a high honor in the Faith Hall of Fame in Hebrews 11 because of her courageous acts.

The story goes: since the Jews had entered the Promised Land of Canaan, Joshua, who was then the mighty leader sent out two spies to scout out the city of Jericho. Rahab hid the spies on her rooftop and when the king found out, he sent out orders to have her turned over. When she was asked where the spies were, she lied and sent the king’s soldiers in the other direction.

She then pleaded the spies for her life and her family member’s lives and with that, they exchanged an oath with her. If Rahab would keep hush about their mission then everyone would be spared when they would invade the city.

For her protection, she would hang a scarlet cord outside her window as a sign so the Jews could find her. In the Battle of Jericho, the indestructible city fell. Joshua then gave out orders to find and rescue Rahab and her family. Rahab’s accomplishments in her life were that she acknowledged who the true God was and took Him as her own and she was one of the ancestors of both King David and also Jesus Christ.

Rahab is probably the most popular female prostitute in history because of her involvement in the Bible and also for her sacrifice. She declared her faith in the one true God and she learned to follow Him so that her life would change forever.