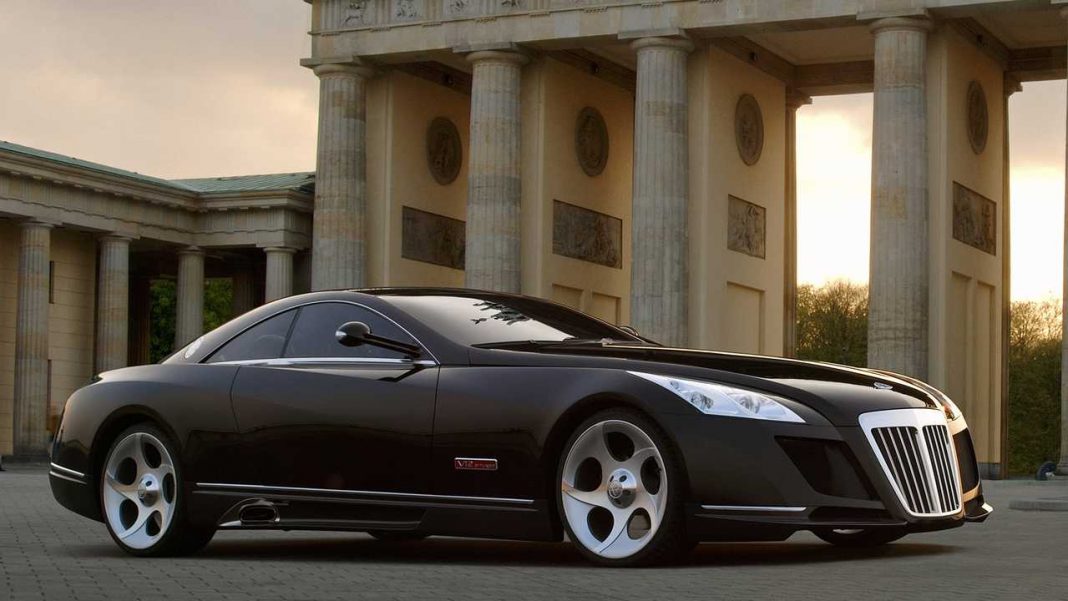 There are a majority of car aficionados always researching about the new sports cars that are being released or the high-class cars that are soon to hit the market. While there are several sports automobiles that are out on the market today, that only a few fortunate individuals can afford, it has probably crossed your mind what the most expensive vehicle is today?

You may have gone through several articles about how expensive automobiles can get because of their fancy high-end features and how fast they could reach in a number of seconds. But there is one very unique and magnificent sports automobile that is ranked as the most costly car in the world today. What is that car you may ask?

Maybach Exelero is said to be the most expensive car that is road-going in the world.

It is reported to be sold for $8 million and while it is not a production vehicle, it was commissioned by Fulda Tires and was unveiled for the first time in May 2005 at Tempodrom in Berlin. Only one Maybach Exelero is reported to be released.

The world-famous rapper Jay-Z also featured the vehicle in his music video entitled “Lost One.” The Maybach Exelero is a 700 high-performance sports car and it was created by the German luxury car manufacturer as a modern interpretation of a legendary sports automobile from back in the 1930s. It is a two-seater automobile with a twin-turbo V12 engine.

In a high-speed test, it reached a speed of a whopping 218.38mph even if it weighs 2.66 tonnes. It holds 29.1 gallons of fuel and holds premium unleaded fuel. The Maybach Exelero has the ability to accelerate from 0-60mph in just 4.4 seconds. It gives off a torque power of 753 rpm. Now that is one amazing automobile.

The Maybach Exelero is a custom model produced for Fulda Reifenwerke. They are using this magnificent automobile as a reference vehicle for future established generations of wide tires. There was special participation of students from Pforzheim College who worked with the developers of Maybach who were assigned to design a custom model. The prototype specialists from Stola in Turin (Italy) built the Exelero and there are no plans to produce the model in series.

The Maybach Exelero definitely earns the title of being the most costly car because it is a vehicle that combines both first-class quality and elegance. It has the qualities of a high-end limousine with the power of a sports coupe. Besides the beautiful exterior and internal features that it brings, it is also safe and stable.

If you dream of owning such a car, it probably will remain a dream until the manufacturers decide to start releasing these models. But the chances look very slim as of the moment. The only way to actually get a glimpse of this striking automobile is through photos online as of the moment. It surely does earn the spot for being the most expensive car of all time today.