The Poorest Area in the World 2013 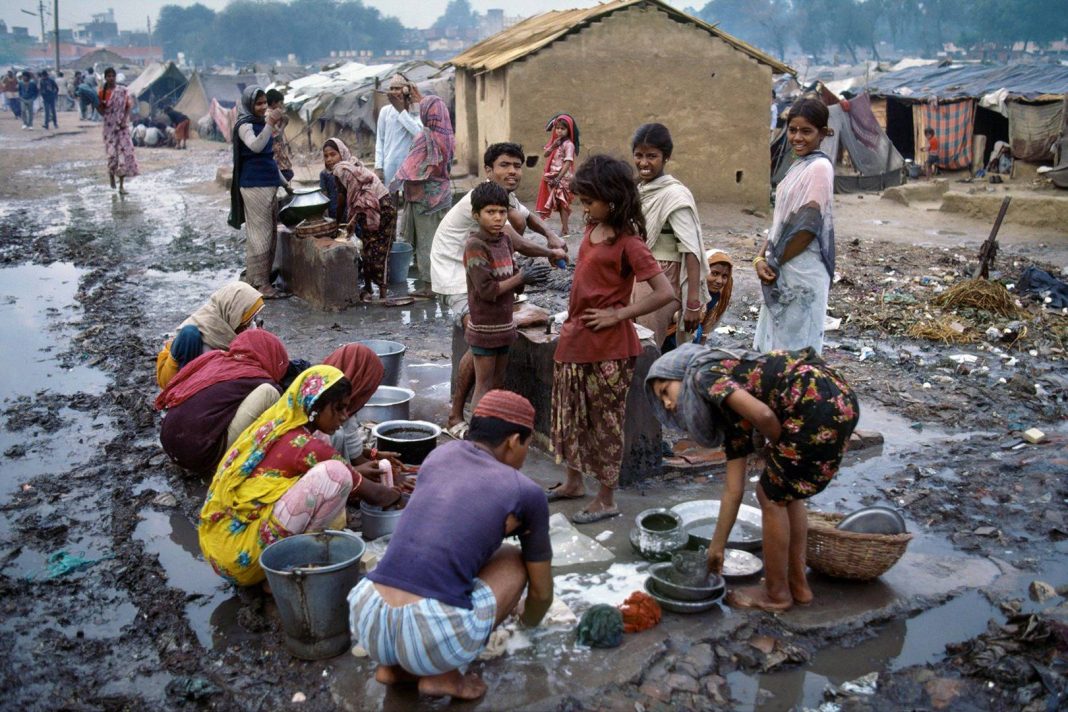 In determining the state of a country’s economy, GDP per capita is being used as a standard to define the wealth of a country. With that, there are certain countries that fall into the category of being a wealthy one while there are others that fall under the category of being the world poorest of all. In 2013, the richest nation in the world is Qatar with 105 thousand dollars per capita GDP. This means that people in Qatar are far more wealthy than those that live in the US or in any part. It is very evident that through the use of advanced technological facilities and how they handle their government. It is reflective of the way they handle their economy as opposed to those that are on the opposite side of the spectrum.

As of 2013, the Democratic Republic of the Congo is the poorest country on the planet.

There is no wonder why the DRC has a GDP of less than 400 US dollars. The country is ravaged by constant war. The Second Congo War would be one of the deadliest conflicts ever. The war killed almost 5.4 million people since the start of the war in 1998. Although the declaration of peace was signed in 2003, the war still continued in the different parts of the world’s country until 2007.

More than 90 percent of the people in that part of the world died not because of war but died due to preventable and treatable diseases such as malaria, diarrhea, pneumonia, and malnutrition. One of the reasons behind their war is the control for mineral wealth which is supposedly abundant within the country.

Aside from the devastation of war, DRC is also ruled by corrupt government officials which makes their situation much worse. Right before DRC was named, it was called Zaire. Zaire had an infamous leader named Mobutu Sese Seko who collected illicit revenue from all sources. This dropped their economy of the country and its citizen would resolve to war in order to survive.

Although their leader was ousted, the present government is still having trouble with its economy. Another issue that the DRC is battling right now which also contributes to their low GDP is the constant reports of violence against women. It seems that violence against women is perceived as normal to society. Several militia groups would hunt women and children at night, kidnap them, rape them, and make them sex slaves.

This poses a great threat to the economy as both men and women need to work to earn money and to help raise the economy. But with this kind of issue still remain uncontrolled by the government, it is tough to gain trust from its citizen. Hence, the ongoing financial problems continue.

The World Bank has granted the DRC up to 1.3 billion US dollars to assist the country over the next three years. This will help the country rebuild its war-torn nation and help the economy rise up against its neighboring nations in the midst of war, famine, violence, and corruption.