The Newest Country in the World 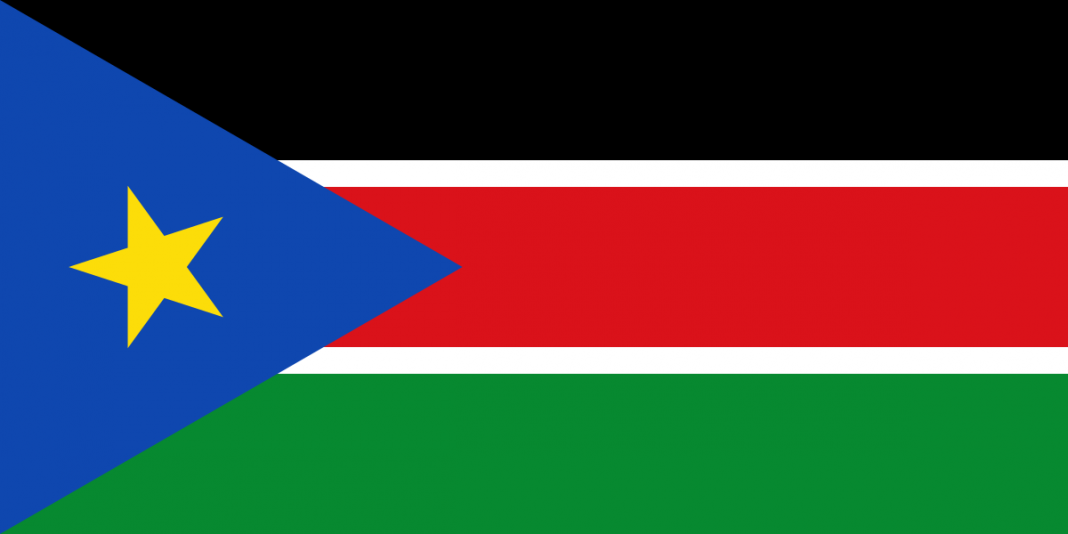 A land with its people will never be truly called a country until it has gained its independence. A country can only be called an independent country once it can stand on its own both politically and economically. A lot of so-called countries still suffer from political corruption and ailing economy but they are still able to continue governing the citizens. Most countries today are often able to govern with a number of laws as well as fend off incoming threats. As new political stances begin to emerge, new ideas are also formed. These ideals can in turn form a new country with its own government and laws. In recent times, there are a lot of countries that have gained independence from its previous government and has now gleamed with pride in calling themselves as independent countries.

The title for being the newest country in the world is South Sudan.

South Sudan or formally known as the Republic of South Sudan gained its independence on July 9, 2011. South Sudan is a landlocked country in the region of east-central Africa. Its capital city is Juba which is also its largest city but there are plans for changing the capital city from Juba to Ramciel in the future.

The history of South Sudan was filled with bloodshed and war. South Sudan, as well as the Republic of Sudan, was formerly under the Egyptian government but it gained independence in 1956. But, war soon broke out and the First Sudanese Civil War erupted. The South Sudan Autonomous Region was formed and while it stopped the Civil War from happening, a second civil war erupted in 1986. It soon ended with the Comprehensive Peace Agreement of 2005 and later autonomy was finally given to the state of South Sudan.

South Sudan was formally known as an independent country on July 9, 2011, after a signed referendum of over 98.83 percent vote. It is now a member of the United Nation as well as the African Union and the Intergovernmental Authority on Development.

A year later, South Sudan signed the Geneva Conventions in July 2012 which further solidified its stance as an independent nation capable of running a certain population.

Through its independence, South Sudan has slowly stabilized their means of education and livelihood. The official language of South Sudan is English but there are indigenous languages spoken as well. Christianity and Islam are the main religion of the country.

South Sudan’s rich history has made it a stronger country than it was before. Now that it has a new government and backed up by different countries all over the world, the citizens of South Sudan will finally know peace and prosperity and live a life that is free from fear and harm. Although there is still a lot of work to do, granting South Sudan its independence became its first step in the right direction.